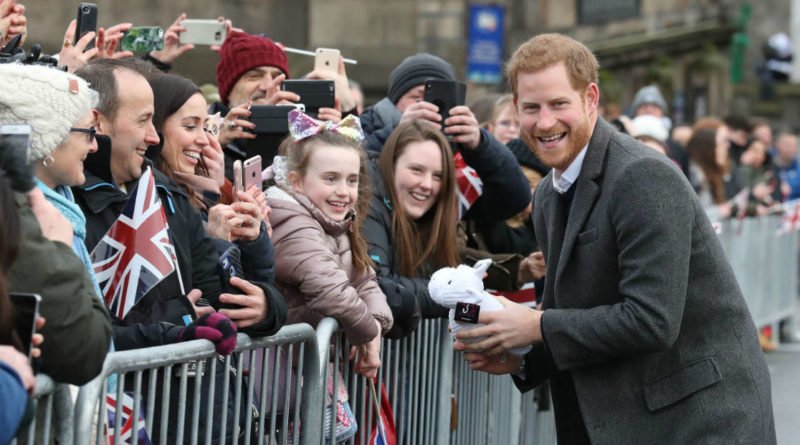 As it has been claimed, Prince Harry is very important to the Commonwealth. Considering that he takes on a big number of duties, he will play a significant part in “re-energizing” the institution.

According to a source, Prince Harry will the responsibilities of the organization and not his father Prince Charles.

“They are trying to make sure that the smaller nations have just as much said if not more on certain issues,” they declared. With Harry taking responsibilities to “re-energize” it, the body will become “more relevant.”

It is expected for Prince Harry to take over a vital role in the Queen’s Commonwealth Canopy project – he visited a scheme in Epping in 2017.

The international body suggested the project almost three years ago.

While it seems that his son Harry will have a more prominent part of the Commonwealth, the role of Prince Charles is still uncertain.

According to reports, one year ago, the leaders of the organization had agreed that he would succeed his mother. But, on Monday, a secretariat announced that a decision would only be made after her passing.

The statement read: “The issue of succession of the head of the Commonwealth is not part of the group’s mandate.”

“It’s not true that it’s been decided that the Prince of Wales will be the next head of the Commonwealth.

“The decision on the next head will only be taken after the Queen’s death.”

The leaders of Commonwealth will have a major meeting in April.

An insider shared to The Telegraph: “As part of the conversations at London for the Commonwealth Heads of Government Meeting (CHOGM) it is perfectly natural that there will be a conversation at some point about succession going forward.”

Another source claimed: “It [the succession] will be discussed at CHOGM, no question. Because Britain is hosting it this year they want to bring it to a head. What they don’t want is for the Commonwealth to split up, to become irrelevant.”

Even though Prince Charles represented his mother earlier at the CHOGM, his succession is not guaranteed. Because it is not a hereditary position.

George Could Take On This Role Held By William, Charles And Philip