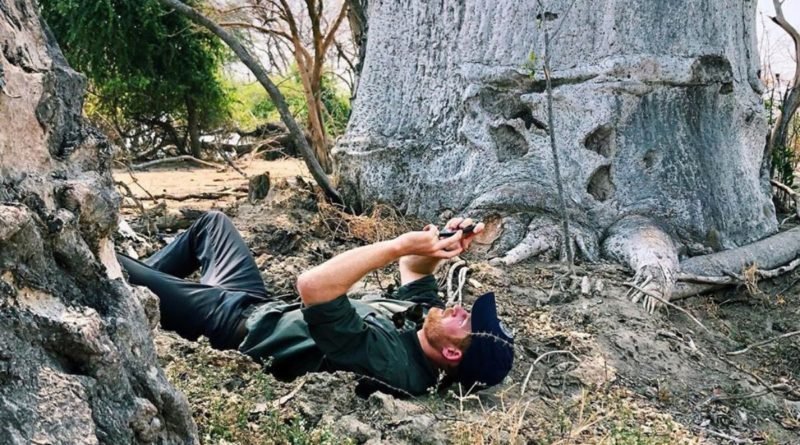 The Duke will guest edit the account as part of the new social media campaign, “Looking Up,” which will encourage people to share photos of the trees in their communities and raise “awareness of the vital role trees play in the earth’s eco-system by sharing your own photos of trees from around the world,” Buckingham Palace said in a statement.

During the day, he will share photos from National Geographic photographers “highlighting indigenous trees and our shared responsibility in preserving what we have and so desperately need to survive,” the palace said.

In his first post, Harry shared two photos he took of trees in Malawi. One of them shows him lying on the floor holding the camera, and the other the picture he captured of the trees above.

“Hi everyone! I’m so happy to have the opportunity to continue working with @NatGeo and to guest-edit this Instagram account; it’s one of my personal favourites. Today I’m in Liwonde National Park, Malawi an important stop on our official tour of Southern Africa, planting trees for The Queens Commonwealth Canopy. As part of this takeover, I am inviting you to be a part of our ‘Looking Up’ social campaign. To help launch the campaign here is a photograph I took today here in Liwonde of Baobab trees,” he wrote.

#LookingUp is to raise awareness of the vital role trees to play in the earth’s eco-system, and an opportunity for all of us to take a moment, to appreciate the beauty of our surroundings. So, join us today and share your own view, by looking up! Post images of the trees in your local community using the hashtag #LookingUp. I will be posting my favourite images from The National Geographic Instagram photographers here throughout the day, and over on @SussexRoyal, I will be sharing some of my favourite images from everything you post. I can’t wait to see what you see when you’re #LookingUp ? ?,” he continued.

If you’d like to take part in Prince Harry’s efforts, the hashtags you should include in your caption include #lookingup #forestsforthefuture #sussexroyal and #treesfortomorrow.

Conservation is a key issue for Harry. On Monday, he visited Liwonde National Park in Malawi as part of the ongoing campaign to secure forests around the globe under the Queen’s Commonwealth Canopy.

In a speech at dedication, Harry said: “The QCC was launched by my grandmother in 2015, and already almost 50 countries have taken part – dedicating indigenous forests for conservation, or committing to planting millions of trees.  It is so inspiring that the Commonwealth family has joined forces to save one of the world’s most important natural habitats.

“As The Queen’s Commonwealth Youth Ambassador, I am particularly proud of how this program will create a physical legacy of Her Majesty’s leadership of the Commonwealth – not just for our generation, but for our children, and their children too.”

While there, the Prince also paid respects to Guardsman Talbot, who played a “huge part” in conservation efforts.

READ NEXT: Meghan Gives Update On Archie As She Joins Harry Via Skype In Malawi

Why The Duchess Of Cambridge Didn’t Wear Black At The 2018 BAFTA Awards? 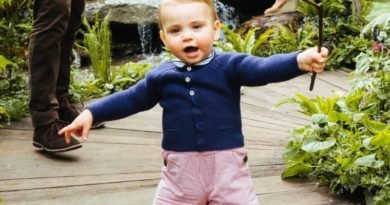