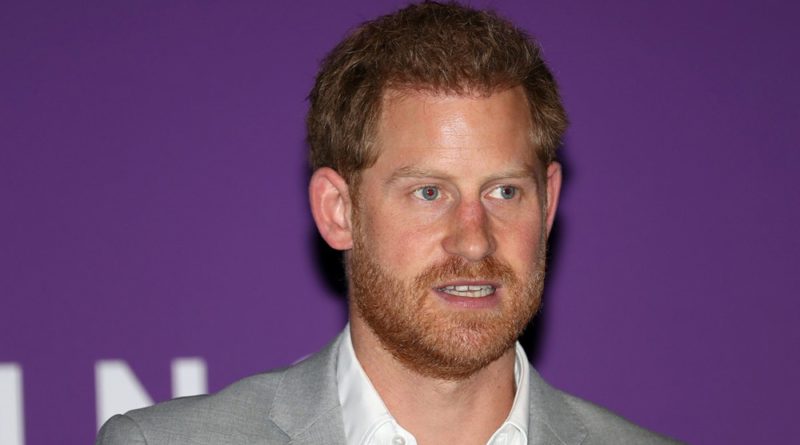 During the August bank holiday weekend, to the delight to both sports fans and royal fans, it has been revealed that Prince Harry will be attending an event he loves-a rugby match. The Duke of Sussex will be a guest at Wembley on Saturday 24th August for the 118th Challenge Cup Final. The news was revealed on Wednesday by the league. The Prince, a huge rugby fan, will be watching St Helens and Warrington Wolves go at it in the hugely anticipated match.

Simon Johnson, The Interim Chair of the Rugby Football League, confirmed: “The Rugby League Challenge Cup Final is established as a special and historic day in the British sporting calendar. It was first contested in 1897, and first staged at Wembley Stadium in 1929 – and we are delighted and honoured that The Duke of Sussex will be attending in his role as Patron of the Rugby Football League. We hope His Royal Highness will enjoy seeing the two current best teams in front of a passionate and colourful crowd at Rugby League’s showpiece event.”

Prince Harry has been a patron of the Rugby Football League since December 2016, while previously being vice-patron, taking over the role from the Queen, who held the position since 1952. It will certainly be an interesting match as both teams are out to prove something. Warrington lost the final last year, so will try to make it up now, while St Helens haven’t been to Wembley since 2008.

He is a regular at rugby games and the only thing he prefers to watching the game is playing it himself, and was pretty good at it in his school days, but nowadays he uses every chance he gets to play the game, going so far to even play an impromptu game when he went to Antarctica. Back in 2017, the Prince visited Twickenham Stadium where he watched the England rugby team train for a Six Nations match, meeting the team and their coach afterwards.

He has also met with young rugby players who were part of the Coach Core program, which uses rugby to help transform the fortunes of young people from disadvantaged backgrounds.