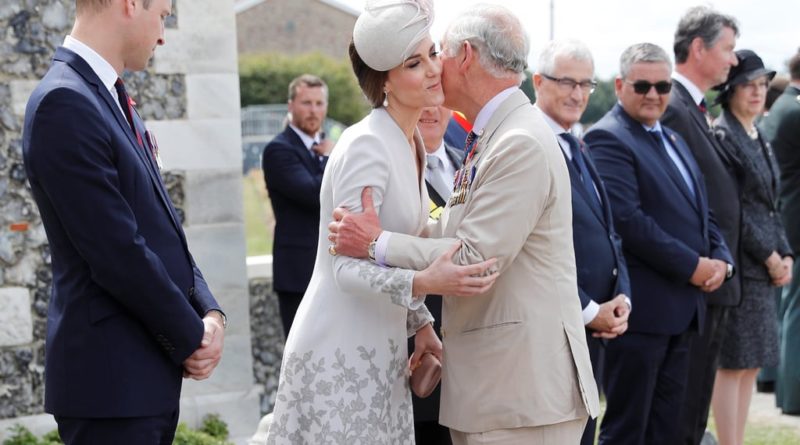 Happy Birthday Prince Of Wales! Today, November 14, Prince Charles celebrates his 72nd birthday and the Duke and Duchess of Cambridge were the first royals to pay tribute.

The couple posted an unseen photo of Prince Charles which is believed to have been taken earlier this year on the 75th anniversary of VJ Day. The captioned the picture with a sweet message: “Wishing a very Happy Birthday to His Royal Highness The Prince of Wales!”

Clarence House, Charles and Camilla’s joint account, was quick to thank the couple for their wishes and hearted the photo.

To mark his 72nd birthday, Prince Charles has guest-eddited Country Life magazine, his last edition was to mark his 70th birthday in 2018.

In his article, he encourages people to recognize hope despite a difficult year.

“The country, and the world, have experienced changes we could never have foreseen. Uncertainty has become a steady state; the previously unimaginable has become unexceptional; the extraordinary has become normal. At such a time, it is tempting, and understandable, to focus on the losses, the failures and the challenges. However, if the life of the land teaches anything, it is the need to look at the long term.”

“We have a very short window of opportunity, which must not be squandered, in which to seize something good from this crisis and, as we rebuild, to put Nature, our planet and our children and grandchildren first.”

The heir to the throne is set to celebrate part of his birthday weekend overseas. He and his wife will travel to Berlin on Sunday, November 15. They will attend the Central Remembrance Ceremony following an invitation from the President of Germany.

Charles Phillip Arthur George was born on 14 November 1948 at Buckingham Palace. He is the longest-serving heir apparent in British history.