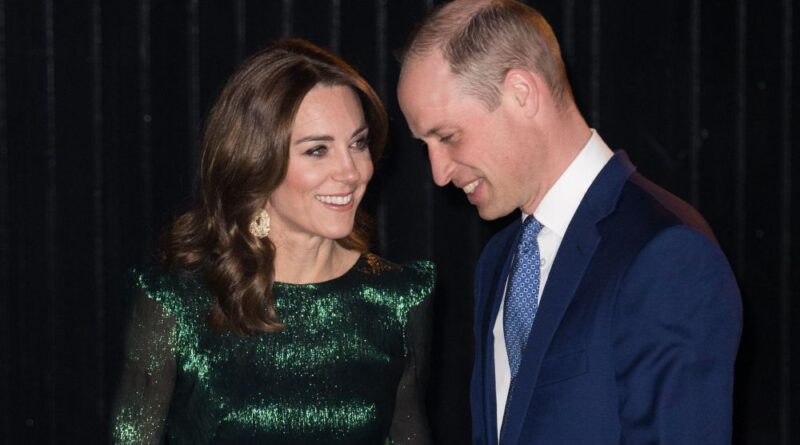 The Royal Foundation website has been given a brand new stylish update by the Duke and Duchess of Cambridge. Acting as the couple’s official forum, it now has a sleek new look, and it includes numerous photos of William and Kate from all kinds of events and engagements.

When you go to the homepage there are four main headers, those being: ‘Making a Difference’, ‘Our Work’, ‘About’ and ‘News’. There are also links to their official Kensington Royal social media accounts, as well as William and Kate’s individual profiles on the royal.uk website, which fans can check out anytime.

This isn’t the only big change the couple have made on social media. Last month the couple took part in the latest social media trend, sharing an Instagram Reel that showed the couple making bagels in London’s Brick Lane with their 12 million followers.

The footage was of the Cambridge couple donning masks and aprons as they kneaded dough into shape to make 30 4oz bagels before placing them on trays to be baked.

Other royals also have some social media presence, such as @theroyalfamily for the Queen and @clarencehouse for the Prince of Wales and the Duchess of Cornwall, however none have the reach and activity as the Cambridges.

When Prince Harry married Meghan Markle in May 2018, it also included posts from the Sussexes’ engagements.

When Prince Harry and Meghan broke off and set up their own household in April 2019 they also split from the Instagram account, making their own. The couple shared a final post on the account in March 2020 after stepping back from their royal duties.

READ NEXT: Prince William And Kate Host President Of Ukraine And First Lady At Buckingham Palace 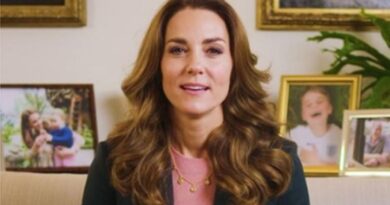