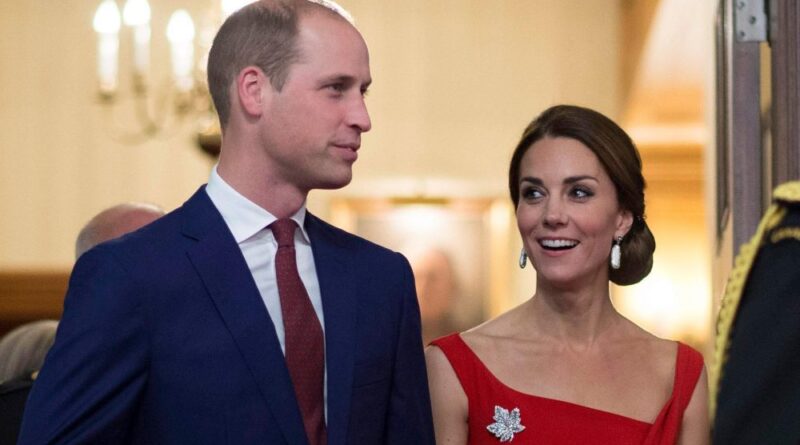 The green carpet at the first-ever Earthshot Prize Award Ceremony at London’s Alexandra Palace is set to roll out on Sunday 17 October.

Prince William will be joined by Duchess Kate Middleton on their second star-studded outing in recent weeks after the premiere of the new 007 film, as confirmed by Kensington Palace.

The ceremony will feature a talk from Sir David Attenborough on the importance of Earthshot and his optimism concerning the future, but of course not only Sir David.

High-profile guests are set to light up the night. The Earthshot Prize Award Ceremony is set to include performances from Coldplay, Ed Sheeran, YemiAlade, KSI and Shawn Mendes. The presenters who will guide us through the night include Emma Thompson, Emma Watson, David Oyelowo and Mo Salah will hand out the awards, while the event will be hosted by Clara Amfo and Dermot O’Leary.

Earshot, inspired by the late JFK’s project of the 1960s, Moonshot, is based on 5 goals: Protect and restore nature; Fix our climate; Clean our air; Revive our oceans; Build a waste-free world.

5 recipients will receive £1 million each every year for the next ten years, which will provide at least 50 solutions to the world’s greatest environmental problems by the next decade.

Chief executive of the Royal Foundation, Jason Knauf, explains: “The Earthshot Prize has been designed to celebrate our finalists as the visionary leaders that they are. The blockbuster roster of artists, athletes and presenters that have signed on for our inaugural awards show proves just how much excitement there is for optimistic action to rise to the great challenges of our time. This will be an award show unlike any you’ve seen before that will entertain you and inspire you to take action to repair the planet in this decisive decade.”

Opening the first episode, the Duke standing against the backdrop of a full moon on a Norfolk beach says: “This is a moment for hope, not fear. A better sustainable future is within reach, we just have to grasp for it.

READ NEXT: Why The Queen And Duchess Kate Are Traveling To Scotland Next Month