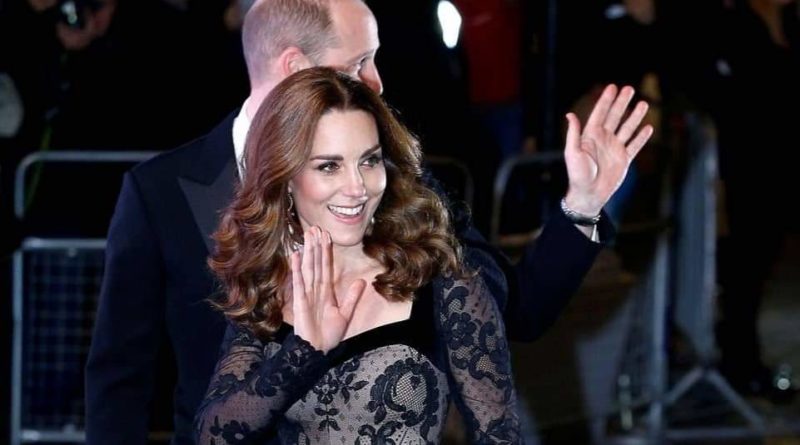 Due to the global health pandemic that hit the world this year, the usual engagements schedule for the royals has been constantly changing. And it seems that this winter period they will have to miss one more. Since 1912 there has always been a member of the royal family in attendance at the Royal Variety Performance, which has been held in London Palladium in recent years. However, this year will mark the first time no royal guests will be present in the audience.

This year the performance will see acts from Captain Sir Tom Moore, who will appear remotely from his home for a performance with singer Michael Ball for their cover of You’ll Never Walk Alone. There will also be a solo performance by Gary Barlow, as well as Sheridan Smith reprising her role of Cilla Black in a musical theatre number. Other than that, there will also be acts from Celeste, Spice Girl Melanie C and the recently-reformed Steps, as well as a musical comedy show from Britain’s Got Talent 2020 winner Jon Courtenay.

The event, which is the world’s longest-running entertainment show, being held every year, is staged in aid of the Royal Variety Charity, whose patron is the Queen, and the money raised will be used to help support people from the world of entertainment.

Last year, the Duke and Duchess of Cambridge were the royal guests, with Kate looking stunning in a black lace Alexander McQueen gown. The first time Kate and Prince William attended the show together was back in 2014, and then again in 2017 and 2019.

In 2018 the Duke and Duchess of Sussex got the honors, with Meghan not letting Kate down, looking absolutely gorgeous in a black and white sequin halter-neck top and satin black skirt by Safiyaa.

“We have worked relentlessly to ensure that we can produce a Royal Variety Performance in some shape or form to raise much–needed funds at this critical time.

“We are honoured that His Royal Highness The Prince of Wales has recorded a message of support for our charity, which continues to assist those from the world of entertainment, both young and old, since our formation in 1908.

“In 2020 our grants scheme has continued to operate throughout the United Kingdom, providing financial help for those from the world of entertainment, in all its forms.

“The Royal Variety Charity is proud to have been of assistance to those working in the industry during this particularly difficult year.”

William And Kate Are Given Higher Roles Due To Popularity