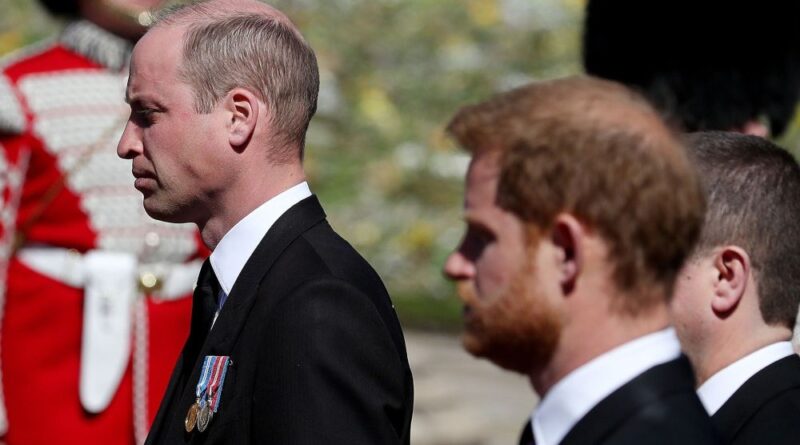 Five months after his death, a special documentary about Prince Philip is set to air on the BBC this month. Several royals will appear in a BBC documentary to share their “personal thoughts and reflections” on the Duke of Edinburgh’s life and legacy

The show, which will air on 22 September at 9 p.m., is called Prince Philip: The Royal Family Remembers and it will include interviews filmed both before and after Philip’s death in April.

The Queen and Philip’s four children, Prince Charles, Princess Anne, Prince Andrew and Prince Edward, will take part as will their adult grandchildren, the BBC said in a statement today.

It will also feature interviews with the late Duke’s adult grandchildren, who include Prince William, Prince Harry, Princesses Beatrice and Eugenie, along with other members of the royal family.

“The documentary-makers have been inside Buckingham Palace to meet the Duke’s long-serving staff and to capture his study, private office and library, exactly as they were during his seven decades at the heart of royal life,” the BBC said in a statement about the program today.

“There are poignant recollections, plenty of humour and numerous fresh insights into the character and legacy of this royal pioneer.”

The BBC added: “With special access to the Queen’s private cine-film collection, this film is an unrivalled portrait of a man with a unique place in royal history – by those who knew him best.”

It was originally planned to mark the duke’s 100th birthday in June, but it was altered after his sad death in April.

Prince Philip died on April 9, just weeks after he reunited with the Queen following a month-long stay in hospital.

Last week, the Duke received another honour. The Royal National Lifeboat Institution announced that they will be naming a new lifeboat in his honour. The royal family announced Thursday that the Royal National Lifeboat Institution (RNLI)’s new state-of-the-art lifeboat will be named the Duke of Edinburgh. The lifeboat will go into service in late 2022 at Wells-next-the-Sea, about 20 miles from Sandringham, where Queen Elizabeth has a country home.

READ NEXT: William And Kate Are Given Higher Roles Due To Popularity