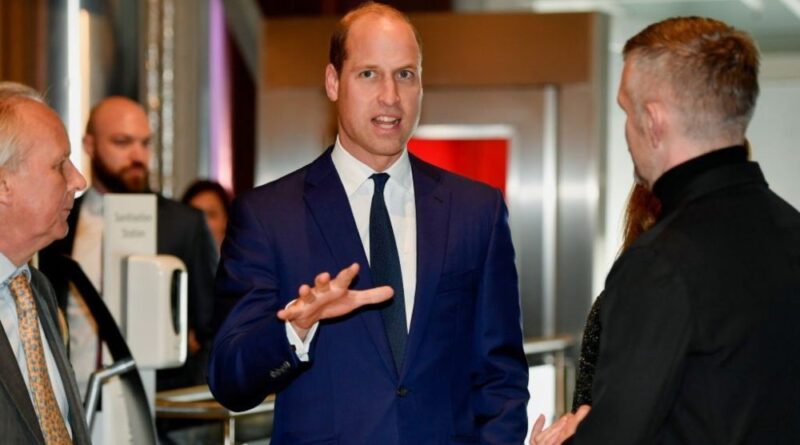 The Duke has already told his staff to explore ideas on how to possibly turn property on the Duchy of Cornwall estate into housing for the homeless.

A royal source reports that the Duke of Cambridge is exploring the possibility of using the property on the Duchy of Cornwall estate as housing for the homeless.

Prince William has always been a huge campaigner for the homeless and destitute having worked with multiple charities and projects that help get people off the streets.

Their situation has only been made worse with the global pandemic, putting them in dangerous and risky situations, so the Duke has started thinking about how royal property could be used to provide roofs over their heads for those who are homeless.

According to the reports he has been looking at the Duchy of Cornwall as an option. At the moment the estate is owned by Prince Charles and is used to fund the Prince of Wales’s charities, but one day Prince William will inherit it.

He has already tasked his staff to look at buildings on the Duchy of Cornwall estate, especially those in urban areas, to see if they could be used to help the homeless.

A source told The Telegraph: “The Duke is interested in finding ways to help alleviate the homelessness situation in any way he can.”

William’s work towards helping the homeless spans two decades, with him becoming a patron of Centrepoint back in 2005, an organization that provides housing and support especially for young people in the UK.

Then in 2009, he spent a night sleeping outside so as to experience what it is like first-hand.

Following this, a St James’ Palace spokesman, reported the Guardian, said: “Prince William took away from the experience the importance of tackling all the issues that cause people to be homeless and stay homeless, from drug dependency to mental health problems.”

This year in September Prince William told the Passage charity that the importance of eradicating homelessness had been highlighted by the global pandemic.

He said: “The last 18 months of the pandemic have shown us how much we rely on each other to get by – and just how strong our communities can be when we work together to get things done.

“As we emerge from the pandemic, we now need to continue that collaboration to prevent and end homelessness.”

The Duke first visited The Passage homeless shelter back in 1993 with his brother Prince Harry and his mother Princess Diana, and now he is a patron of the charity. 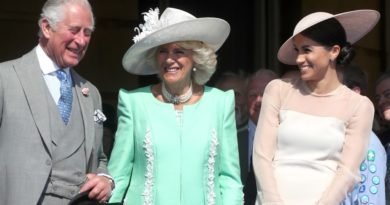