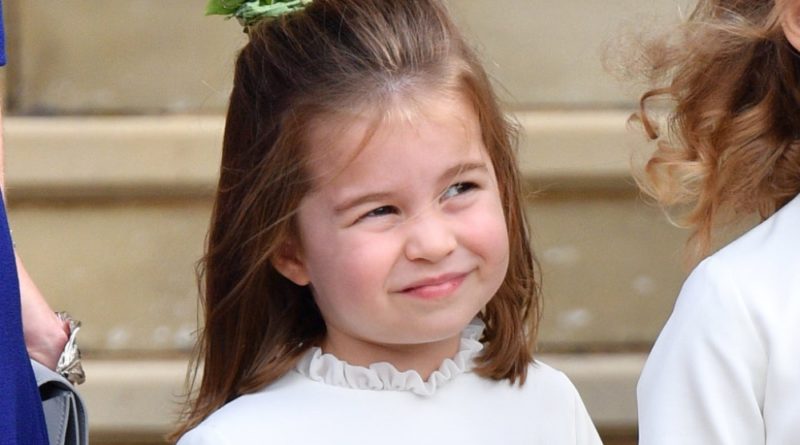 On Thursday, Princess Charlotte has reached a new and special milestone. The three-year-old Princess experienced her very first nativity play.

Willcocks Nursery School, Kate and William’s only daughter has been enrolled since January, hosted their annual Christmas performance for students. It was confirmed by a listing on the school’s website. However, it remains unknown what role the sweet Charlotte played in the performance.

Charlotte’s bigger brother George has also participated in a nativity play. At that time, during a visit to the Children’s Global Media Summit in Manchester, William has revealed: “I went to my boy’s nativity play. It was funny.”

Charlotte’s mommy and daddy returned from a day trip to Cyprus, where they hosted the second Christmas party for the military personnel deployed at RAF Akrotiri. The first Christmas celebration took place in Kensington Palace for RAF families and their relatives.

And we now that Princess Charlotte is a Dancing Queen. In August 2017, Duchess Kate shared that Charlotte “loves to dance” and is already taking lessons. “She absolutely loves it,” the Duchess said.

Princess Charlotte has been attending Willcocks Nursery School in Kensington since January. To mark the occasion, Kensington Palace released photos taken by Duchess Kate of her daughter. Willcocks Nursery School is described as a “traditional nursery school which strives to maintain its ethos for high standards, excellence and good manners.” It costs roughly $12,000 for a full year of tuition. 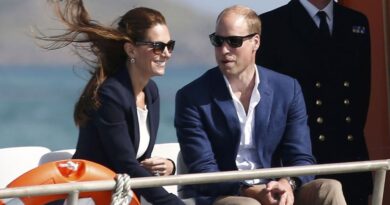