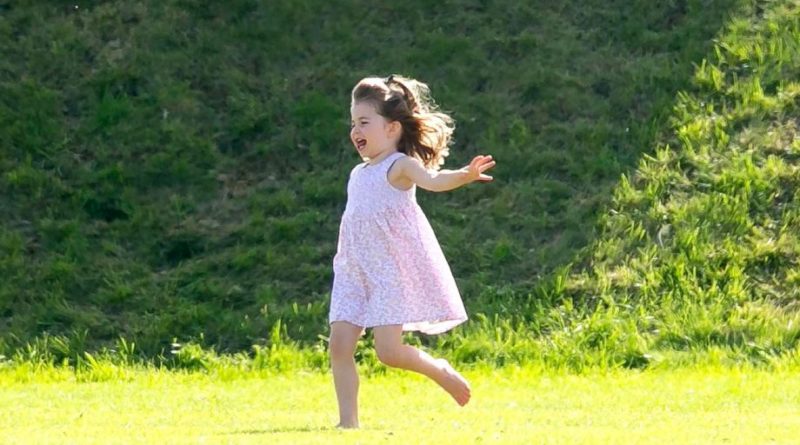 It runs in the family. Another member of the Cambridge family has taken up dancing, as there had been reports that Princess Charlotte, Kate and William’s second child, has been weekly private ballet lessons at a dance school in south London. The youngster has been practising her pirouettes and pliés at the school for several months now.

Her older brother also takes ballet, as part of his Year 1 curriculum at Thomas’s Battersea school. The classes usually include a specialist teacher who conducts one 35-minute lesson per week and each class is accompanied by a live pianist. Prince William and Kate have previously talked about their children’s love of dancing. In October, William spoke to a young dancer called Junior at Kensington Palace and revealed: “George is doing dancing as well, he loves it. And it’s kind of… My mother always used to dance, she loved dancing. And if it’s something you love, you do what you love. Don’t let anyone else tell you otherwise. Keep at it.”

This isn’t the first time that Prince William had referred to Princess Diana’s love of the sport. During a meeting with English National Ballet director Tamara Rojo last year, William said: “She loved dancing, she was a fantastic dancer. We’ve been going through her music collection recently and there’s some quite eclectic stuff in there. She was elated by the skill.” Kate has talked about how much her daughter loves dancing, and in December, the two of them enjoyed a special mother-daughter outing. The Royals were seen at the Royal Opera House in central London where they attended a special viewing of The Nutcracker. While Kate Chatted with fellow guests, Charlotte patiently held onto her hand. It seems that the Duchess of Cambridge is a big fan of the festive ballet performance; as last year when she was pregnant with Prince Louis, she was also spotted at an evening show of The Nutcracker.

READ NEXT: The Reason Why William And Kate Will Stop Spending Christmas With Kate’s Family