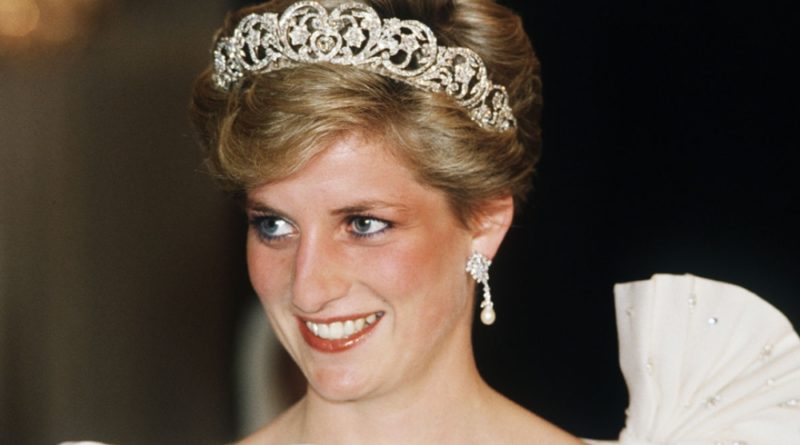 Princess Diana was definitely an inspiration to many people.

Today is the 21st anniversary of her passing. And a close friend to her, Rosa Monckton, has posted a beautiful photo and tribute to Diana, highlighting how she should be remembered.

Diana as I remember her. Not enough is written about her sense of fun and zest for life. Friend and wonderful godmother to Domenica. RIP pic.twitter.com/WP49dNDeEu

Charity campaigner Rosa posted a beautiful and unseen photo of Diana on Twitter. It shows the Princess in casual attire and laughing hysterically. The photo appears to be taken in a private jet.

The caption says: “Diana as I remember her. Not enough is written about her sense of fun and zest for life. Friend and wonderful godmother to Domenica. RIP.”

Diana and Rosa were first introduced to one another by a mutual friend in 1991. Diana later became a godmother to Rosa’s daughter Domenica Lawson who has Down’s Syndrome. Rosa helped to set up a Brighton-based charity named Team Domenica, which helps those who have learning disabilities find working training and placements.

She has also been awarded an MBE for her charitable services to young people.

Rosa is married to journalist Dominic Lawson. They also have one more daughter, Savannah. Sadly, they lost their third child, Natalia. She was stillborn, in the early nineties.

And wonderful Diana offered to have the baby buried in the grounds of Kensington Palace. At the time, a friend of Diana said: “She offered her garden out of the blue. The idea was completely hers.

“She said it was such a lovely and peaceful spot and she would give them a key so they could come and go whenever they wished to visit the grave. They were very grateful.

“It was a wonderful gesture made at a time when their spirits were at their lowest.”

READ NEXT: The Duchess Of Sussex Had Just Given Her First TV Interview