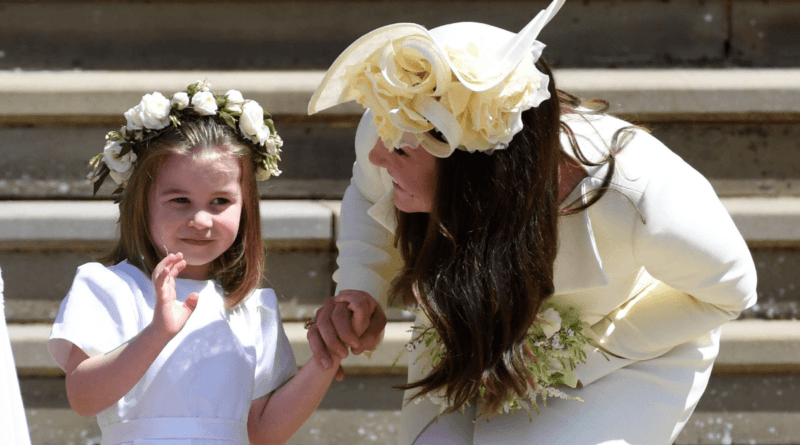 Princess Charlotte’s sweet nickname given to her by her mother, Kate, has been revealed. The Duchess of Cambridge was at Windsor Park stadium when she began chatting to Laura-Ann, a blogger, who revealed that the Duchess referred to her sweet daughter as ‘Lottie’ during their conversation.

While talking to the blogger’s son, George, the Duchess said: “Hello – what’s your name? Hi George, what a cool name you’ve got, and you look very smart in your bow tie. It’s very nice to meet you.” While sharing the experience on Instagram Stories, Laura said: “So then she asked how old Bertie is, and I said he is four and she said, ‘Oh he’s the same age as Lottie’ – Charlotte, she calls her Lottie! I wish there were more videos because I can’t remember what I said or what she said, but I’m on cloud nine, she’s my idol, I absolutely love her!”

The British royal family have a whole bunch of nicknames for everyone, so it is not really a surprise that Princess Charlotte has one too. Her mother herself once said that her nickname was ‘Squeak’ at school.

Years late, while visiting the school, Kate said: “I was nicknamed Squeak just like my guinea pig. There was one called Pip and one called Squeak because my sister was called Pippa and I was Squeak.”

When the Duchess was carrying Prince George, she referred to him as ‘little grape’. Prince Harry is also thought to have the nickname ‘Potter’, after no other than Harry Potter.

That nickname was discovered by Lisa LaFlamme, a Canadian journalist, Chief Anchor and Senior Editor for CTV National News when she met him at Kensington Palace. Later she wrote: “The title that caught my eye was the same one the Prince’s communications director promptly put away — a picture book about Harry Potter. To his friends, ‘Potter’ is the Prince’s nickname but apparently not something Palace PR would want to distract from our interview.” 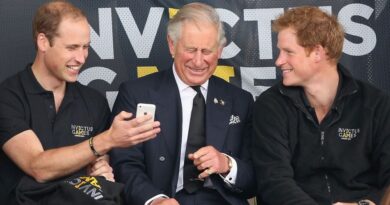