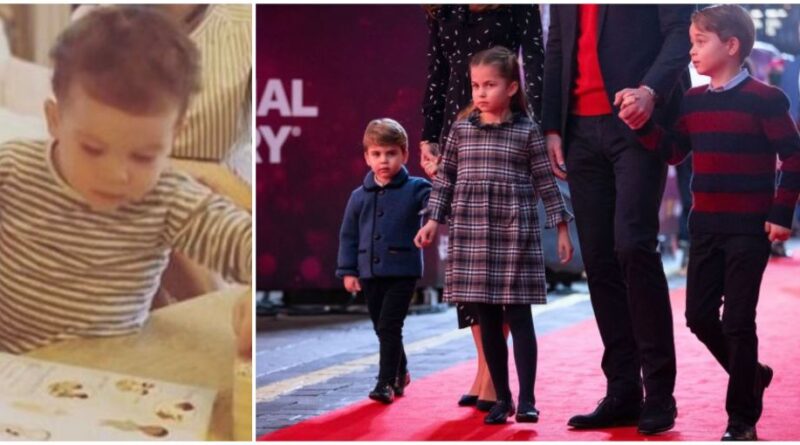 During an interview Prince Harry opened up about his late mother Princess Diana, revealing that one of his son’s first words was grandma. While speaking with  Oprah Winfrey on his Apple TV+ mental health series, the Duke of Sussex referred to Diana as ‘Grandma Diana’, saying: “I’ve got a photo of her in his nursery, and it was one of the first words that he said — apart from ‘mama,’ ‘papa,’ it was then ‘grandma’. Grandma Diana.”

So in the Sussex household the late People’s Princess is known as ‘Grandma Diana’, while on the other side of the pond, Prince William and Kate’s three children are growing up calling their late grandmother by another, yet as sweet name-‘Granny Diana’.

For Mother’s Day, Prince George, Princess Charlotte and Prince Louis always make handwritten cards for ‘Granny Diana’, with this year being no different.

The youngest of the trio, Prince Louis, drew an adorable love heart on his letter, with the three-year-old managing to write his own name on there as well.

In 2017, Prince William talked about how he constantly tells his children about ‘Granny Diana’. In the ITV documentary, Diana, Our Mother: Her Life and Legacy, the Duke said: “We’ve got more photos up round the house now of her and we talk about her a bit and stuff. And it’s hard because obviously Catherine didn’t know her, so she cannot really provide that – that level of detail.

“So I, I do regularly put George or Charlotte to bed, talk about her and just try and remind them that there are two grandmothers, there were two grandmothers in their lives, and so it’s important that they – they know who she was and that she existed.”

William also talked about what kind of grandmother Diana would be, admitting that she would be “a nightmare grandmother”.

“She’d love the children to bits, but she’d be an absolute nightmare,” he said. “She’d come and go and she’d come in probably at bath time, cause an amazing amount of scene, bubbles everywhere, bathwater all over the place and then leave.”

READ MORE: Prince William: Scotland Is Source Of My “Saddest And Happiest Memories” 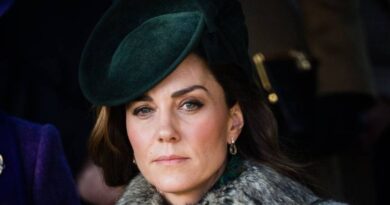