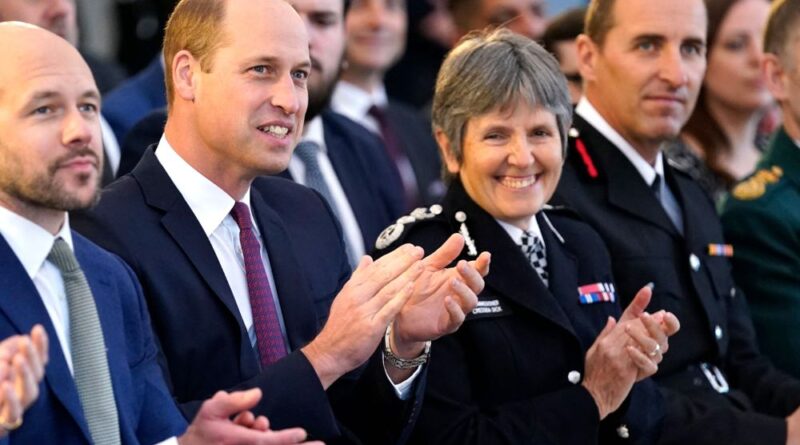 On Thursday the Duke of Cambridge attended the Royal Foundation’s Emergency Services Mental Health Symposium, where he recalled all the “stresses and strains” he went through during his time as a search and rescue pilot as he launched a mental health support package for the emergency services.

This mental health commitment from senior leaders is part of Blue Light Together, a project which will see that emergency services across the UK agree on a uniform set of standards for supporting the mental health of their emergency responders staff and those rules be adopted and integrated into the workplace.

Speaking at the event in London, the Royal shared his personal experiences with mental health issues from the time when he was an RAF Search and Rescue pilot, and later on a pilot for the East Anglian Air Ambulance. He talked about how he would return to Kate and their children: “… with the stresses and strains of the day weighing on my mind, and wanting to avoid burdening my family with what I had seen”.

At the event, emergency services leaders, frontline workers, policymakers and academics were joined by Health Secretary Sajid Javid and Metropolitan Police Commissioner Dame Cressida Dick, with all being present for the Duke’s announcement that senior leaders, which represent the national bodies of the emergency services community, have signed the Mental Health at Work Commitment.

The Duke added: “This is an unprecedented agreement, and it sends a powerful message to all emergency responders that mental health is, and will remain, a firm priority for the UK’s emergency services.

“It means that, for the first time, a uniform set of standards for supporting the mental health of emergency responders will be adopted and integrated into their workplaces.

“New resources and tools will be rolled out across the services. And the independent oversight bodies will be able to assess organisations’ work in this area against consistent criteria, which will help change the culture and hold leaders to account.”

The royal spoke with emergency care assistant Chloe Taylor, 24, and paramedic Will Parish, 27, with the three of them sharing personal stories, with The Duke of Cambridge revealing: “In the air ambulance any job I went to with children, that really affected me, much more than I think if I hadn’t had children actually.

“So, for me, it was the relationship with my personal life with essentially the family or the incident I was at – I found that very difficult.

“There were a number of times when I had to take myself away because I was just getting too involved in it and feeling it. And then I’d go to talk to someone else after the event, which was really important, but it continues, it doesn’t really leave you there – you just manage it better.” 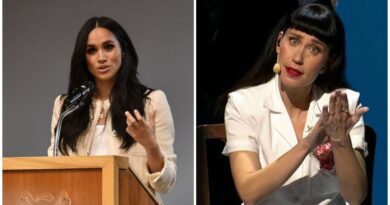