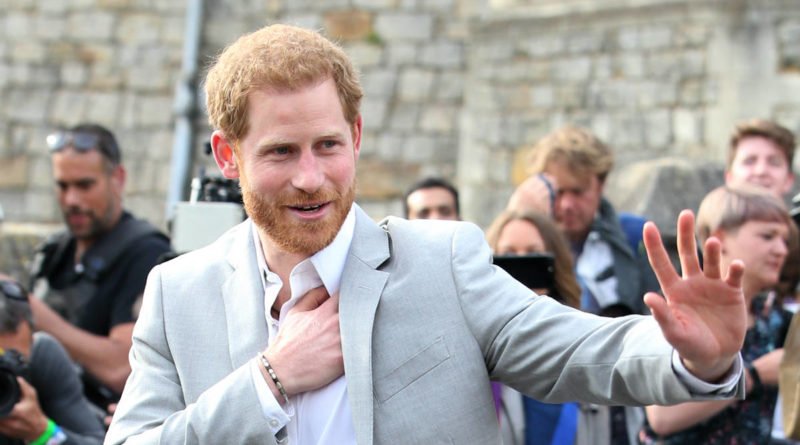 Prince Harry has been seen wearing the jewelry for over two decades, even at important life events, such as his exam results day and even his wedding.

Lots of people have a certain piece of jewelry that they wear all the time and have some emotional connection to it, and Harry is no exception. The 33-year-old has been wearing the same bracelet for around 20 years and there is a very emotional story behind it.

At the time when the rumors about  Prince Harry and Meghan Markles supposed relationship first emerged, fans were quick to point out that the two had matching blue bracelets. However, its the other bracelet that has caught the attention of loyal fans, as it seems that Harry is never seen without his black and brown silver design bracelet.

Which makes sense, when you take into consideration the sheer sentimental value it has for Harry. It is believed that the Duke of Sussex got the bracelet during a trip to Africa, shortly after his mom, Princess Diana, tragically passed away in August 1997.

Harry has said in past interviews, that he first visited Africa after his mother died. “My dad told my brother and me to pack our bags — we were going to Africa to get away from it all.”

And the royal has created a special connection with the country since then.

Besides all the royal duties that take him there, Harry also visits Africa on a personal basis.

He and Meghan Markle visited Botswana last year, as well as just before he proposed.

Harry is also a high profile backer of several charities in the continent. And even though Harry has since paired the silver bangle with one similar to a design worn by his wife, Meghan Markle, he never seems to take of the original African bracelet.

Prince William has a similar style bracelet as well, as he has been pictured wearing a similar, more colorful design in 2001.

READ NEXT: Prince Harry Reveals One Thing He And George Have In Common