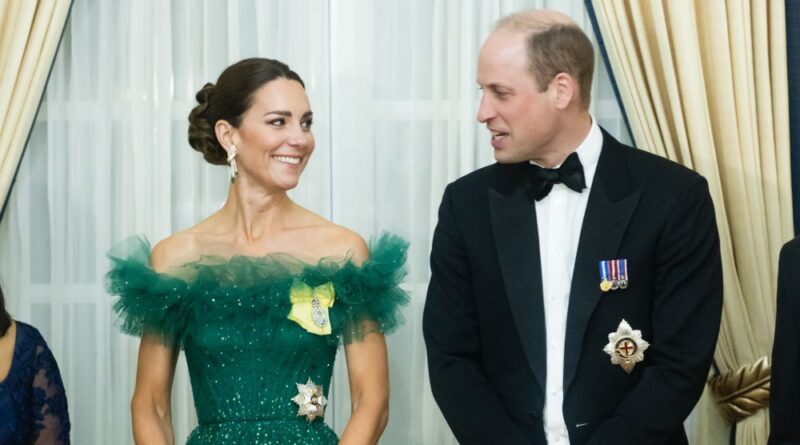 The Duke and Duchess of Cambridge are finally on royal tour after two years of being UK-bound due to the global pandemic. And for this return to the global scene, their royal Caribbean tour entourage has been an update-as royal photographer and filmmaker Matt Porteous has joined them on this trip.

The seven-day tour will take the royal couple all over the Caribbean, as it has planned visits to Belize, Jamaica and the Bahamas. So far the royals seem to be having a wonderful time, keeping their fans updated on their travels through posts and photographs shared o their official social media accounts.

Some of those photos have been expertly captured by Matt, who has in the past worked with the royal family and done official portraits of them. This trip, which is being carried out in honour of the Queen’s Platinum Jubilee, marks the first time that a royal couple has brought along their own photographer, whom they are paying for themselves.

Earlier this week, Kate and William shared an amazing video-filmed by Matt of the two of them swimming underwater in Belize and exploring the pristine reef at South Water Caye.

Matt is the perfect fit for that kind of photograph, as he as an award-winning photographer excels in taking images from underwater, having grown up along the coastline of Jersey in the Channel Islands. His specializations include sports, travel and wedding photography, for which he has won multiple UK awards.

Several of the photographs have been taken from the water and perfectly capture the crashing waves of the sea, further proof of Matt’s expertise.

“I’ve always had a fascination with our world below the breaking waves,” he told Ocean Culture Life. “To me, it symbolises the world that we live in today, the calm after every storm. The beauty, clarity and chaos. Reefs that survive and many that have gone, fish numbers are down in oceans, where others they thrive.”

In the past, Matt has been the one that has taken the photographs at important family events for the Cambridges, such as Prince George’s 3rd birthday portraits, Prince Louis’ christening and various family shots to mark other milestones such as Mother’s Day.

Back in 2020, when speaking with HELLO! he was asked about what the Duchess was in real life and how it feels to photograph her and her family. Matt said: “People ask me that all the time, they are a very beautiful family, very caring and very thoughtful.

“I feel the pressure when I am on those shoots. The first time definitely, the second time… now it’s less pressure. But there is pressure in every job.” 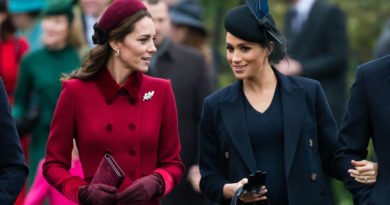