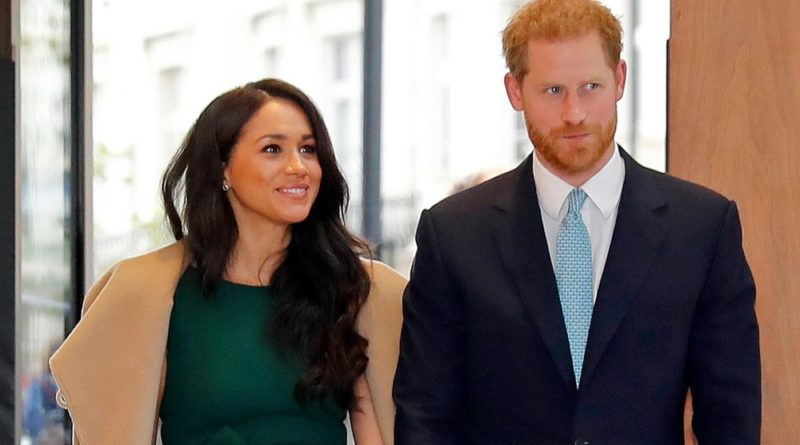 As we all know, the Duke and Duchess of Sussex have taken some time off from their royal duties, instead of focusing on their firstborn Archie and spending the holidays season as a family. And after lots of speculation on where the couple will be using their days off, be it the UK or the USA with Meghan’s mother Doria, an announcement from a royal spokesperson revealed that the royal couple is in Canada. The official statement read: “The decision to base themselves in Canada reflects the importance of this Commonwealth country to them both.

The Duke of Sussex has been a frequent visitor to Canada over many years, and it was also home to The Duchess for seven years before she became a member of the Royal Family. They are enjoying sharing the warmth of the Canadian people and the beauty of the landscape with their young son.” As you can see, the statement is quite brief, not revealing the reallocation of Harry, Meghan and baby Archie, most likely due to security reasons.

The last time we saw the Sussex was at the Remembrance Day services last month, as they went on break immediately after that. The couple plan to spend the holidays season with Meghan’s mom, Doria Ragland, instead of with the other royals who will be spending it at the Queen’s Norfolk residence Sandringham, as they did the last two years. The younger royals usually do this, switching every year, as the Duke and Duchess of Cambridge, spent Christmas with Kate’s parents in 2012 and 2016.

Continuing with their habit of highlighting a certain type of charities during each month, in December Harry and Meghan’s Instagram account Sussex Royal has been highlighting charities and organisations which care for those in need, such as Shelter, the Salvation Army and Scotty’s Little Soldiers. On Friday, it was revealed that Prince Harry actually dressed up as Father Christmas for the latter charity, whose goal is to support the bereaved children of members of the British Forces. Harry also made a heartfelt video message which has been posted on the charity’s website.

In the moving clip, the dad-of-one said: “Ho! Ho! Ho! Hi guys, everyone at Scotty’s Little Soldiers. I hope you’re having an amazing time. I hear there’s 190 of you there this year so please cause as much chaos as humanly possible. I also want to encourage you guys to look around and realise that you are part of a family, part of an amazing community and that there is support there for you every single day should you need it.”

The Prince went on to say: “Having met some of you, well most of you a few years ago, I know how incredibly strong you are. Yes, losing a parent is incredibly hard but I know every single one of you, by helping each other out, you will have an amazing future ahead of you, and you’re going to have a fantastic Christmas. The last thing from me is, your parents will never be forgotten and you will never be forgotten and I know you will leave today with a huge smile on your face, and the younger ones of you probably covered in food as well. So have a fantastic Christmas and Happy New Year.”

READ NEXT: Prince Harry Dresses Up As Santa Claus For Children Of Fallen Soldiers 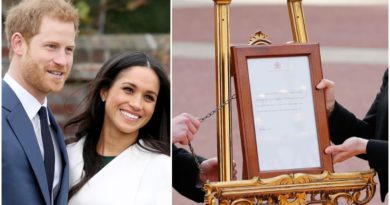 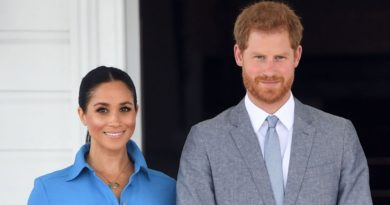