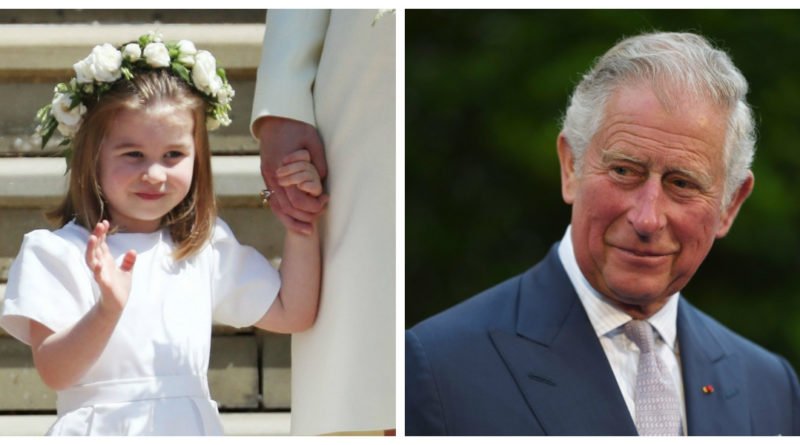 Prince Charles is the proud grandfather to three wonderful children, and soon he will become a grandfather for the fourth time, but this time from his son Harry.

Prince Charles is known to have close relationships with his grandchildren-Prince George, 5, Princess Charlotte, 3, and the youngest Prince Louis being only six months old. However, according to some royal sources, he has grown especially close with his second grandchild, Princess Charlotte and that might have something to do with his long desire for a daughter, as revealed by Diana.

In an interview in 1991, Princess Diana revealed how Charles wish to have a baby girl had a negative effect on their marriage. Charles had always wanted a daughter and expressed his disappointment when Harry was gone, according to the late Princess Diana. In the book Diana: Her True Story, by Andrew Morton, the late princess reveals the sentence Charles said to her when Harry was born: “Oh God, it’s a boy.” Some say that Diana knew the gender of the baby long before the birth, but decided to withhold the information as she knew that he always “wanted a girl”. The Princess was, of course, shook by her husband’s comment, and said that her marriage “went on a downward spiral” after that moment. She even told her mother, Frances Shand Kydd, how Charles was “so disappointed- we thought it would be a girl.”

In 2014, Prince Charles also reportedly hoped that his first grandchild from his first son, Prince William, and his wife Kate Middleton, would be a baby girl. His wish finally came true when Princess Charlotte was born in 2015. The grandfather of three has a wonderful family photo at his home, taken after Prince Louis’ christening, which includes all his three grandchildren, joined by his wife Camilla, Meghan, Harry, Prince William and Kate Middleton. We first saw the photo on display during a video taken inside the future king’s home, where the photo can be seen in a lovely green frame. Tomorrow The Prince of Wales and The Duchess of Cornwall arrive in The Gambia for the start of the Royal visit to West Africa.

Despite his longing for a daughter, that hasn’t stopped the Prince from forming close bonds with Kate and William’s firstborn, Prince George. A few years ago, Prince Charles refurbished William’s old tree house so that George can play in it, and even added a shepherd’s hut to his garden for his grandson to enjoy. He has also showered  Prince George tons of interesting and odd gifts, including a forest of his own. The Prince has planted all kind of trees there and calls it George’s wood.  In a documentary titled Prince, Son, and Heir: Charles at 70, the prince said: “I hope it will be quite amusing for George, as they grow up, and he grows up.” 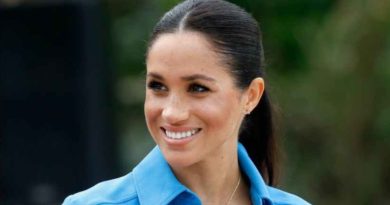 What Are Meghan’s Plans Now That The Royal Tour Is Over?