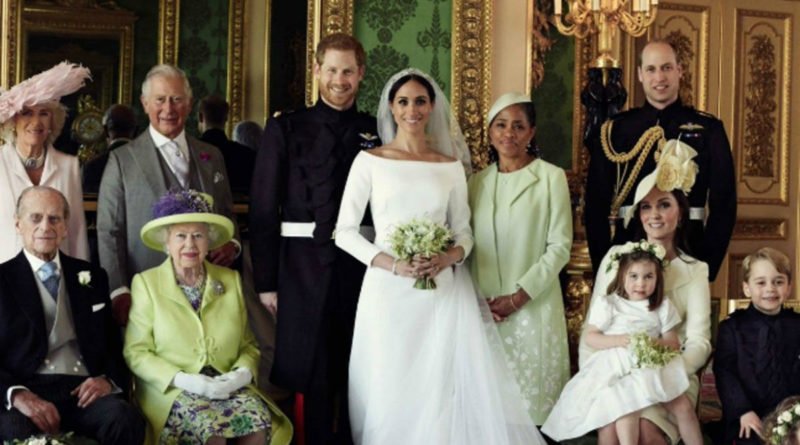 Kate Middleton looked marvelous from the moment she stepped out of the car with Prince George and Princess Charlotte at the royal wedding in a yellow dress that was so pale that it kinda looked like cream. And of course, just like other things, people have been overanalyzing things and asking tons of questions. Questions such as, why is she wearing cream? And, hasn’t she worn that dress before? The answer to the first question, according to the Palace, is that she was wearing “primrose yellow” and NOT cream, because Kate would never wear that color. And for the second question, yes, she has. She has already worn the dress before, and that was done so she wouldn’t overshadow the bride. Because that’s how pretty she is.

But after having seen the official photos from Harry and Meghan’s wedding, we suspect that there might be another reason for why the Duchess of Cambridge selected this dress.

You see, how beautifully all the guests seem to mesh with the color scheme in this official photograph? It’s almost as if it was planned! Plus, look at how the Queen is the most vibrant color of lime green, followed by Meghan’s mum, perhaps signifying that they are the two most important guests in the room? Kate and Camilla then blend in well with their pastel choices, all of which goes with the lemon yellow and green flowers held by the bride and bridesmaids.

And the whole thing looks PERFECT set in the Green Room at the Palace. Just like Kate and Wills’ guests – dressed in red uniforms – looked fab in the RED room their pics were taken in.

READ NEXT: How Harry And Meghan Paid Tribute To Princess Diana In Their Official Wedding Photos? 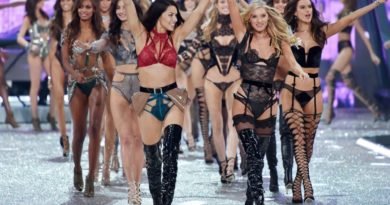 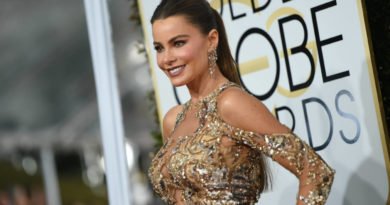