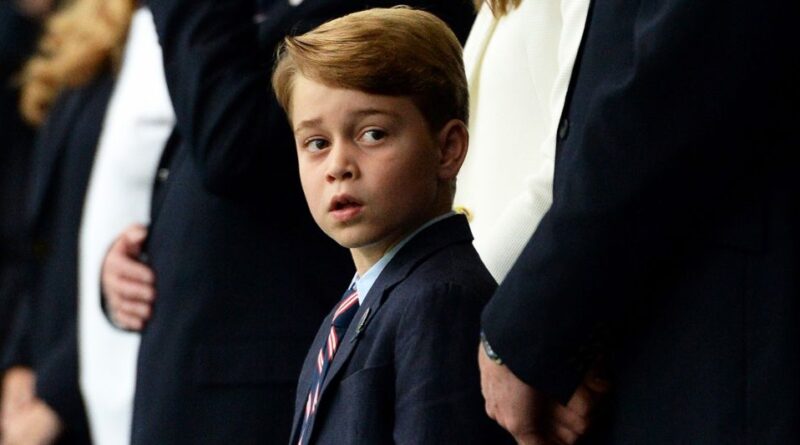 Prince George, differing from his younger siblings, during his eight years of life has had not one nanny, but two!

The young prince, during his first few weeks of life back in July 2013, was cared by his father’s former nanny, the then 72 year old, Jessie Webb. She assisted the Duke and Duchess of Cambridge with little George at their former home in Anglesey.

“She’ll be like a safe pair of hands. That’s preferred rather than someone new to it all, someone who’d be terrified of it all,” stated Ingrid Seward, author of A Century of Royal Children, at the time.

Jessie was already retired when the request to help care for baby George came, but she made an exception for the Duke and came out of retirement temporarily.

Prince William certainly respects and feels great affection for his former nanny, seeing as Webb was present at William’s 21st birthday party, his wedding to Kate in 2011 and she even attended the christening of Prince George in 2013!

Jessie’s stint being only temporary and meant to get the Cambridges familiar with parenting, the royal couple soon had to find a new nanny to care for their son.

The best of the best was hired in the form of Maria Teresa TurrionBorralo, who stepped into the role of nanny in 2014 when Prince George was just eight months old. She has since stayed with the family and now cares for Princess Charlotte and Prince Louis!

Borralo is a Norland Nanny, a graduate of England’s prestigious Norland College located in Bath, which has been known for producing top-rate nannies since its founding in 1892.

“The nannies are taught everything from defensive driving to security issues to how to care for a future king or queen. So she just really knows everything that you could possibly need to know about bringing up a child,” says Royal commentator Victoria Murphy.

Norland Nannies are distinguished by their uniform, which consists of a brown dress, hat and white gloves, and their training, which even includes security, a given considering the high-profile clients they work for!

READ NEXT: William And Kate To Attend This Public Event After Two-Year Absence 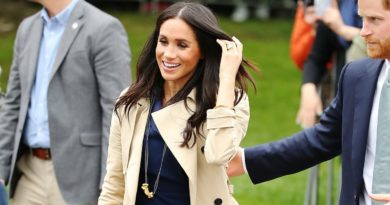 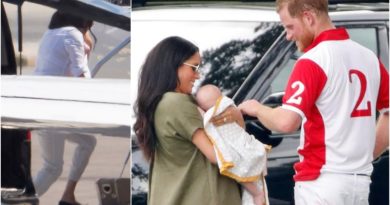 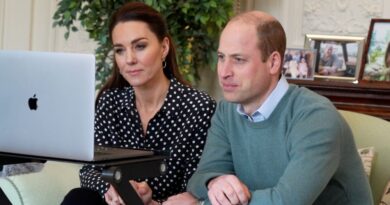