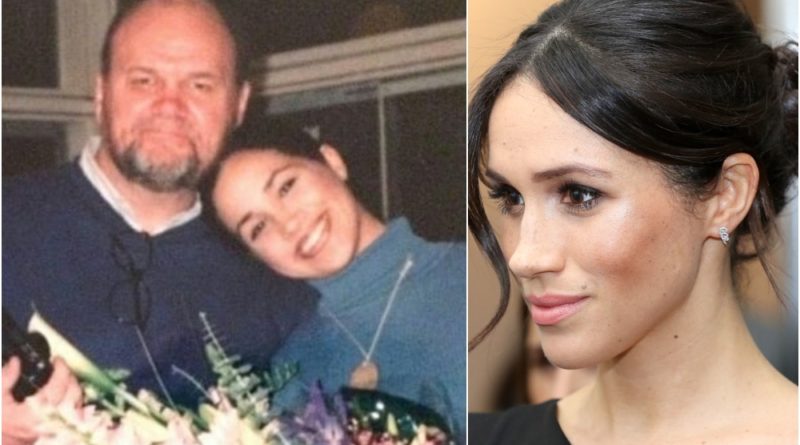 The Sunday Times reported that Kensington Palace officials were trying to reason with Thomas, who previously complained about being ignored.

Royal officials have reportedly made a plan to end the media rampage by Meghan Markle’s father, Thomas.

Advisers to Prince Harry and Meghan Markle are trying to reconnect with Meghan’s father, in hopes of “getting Dad on board”, according to The Sunday Times.

This is made so that they would prevent Thomas from giving, deeply personal interviews to the media. He has given at least three interviews of that kind since the royal wedding in May. In those interviews he said that he talked to Harry about domestic violence and Donald Trump,  blamed the royal family for Meghan’s “pained smile,” described his daughter as having a “sense of superiority,” and threatened to “unload” on the royals.

The palace has attempted to bring Thomas into the fold, which was quite the risky move.

However this was just one of three solutions that the palace considered. The other two were either severing all contact or having Meghan reach out to her father directly.

Its is not clear from the report from the Sunday times whether Thomas would be speaking to royal advisers or directly to his daughter and son-in-law. He previously had stated that he had been frozen out by the royal family and that his direct line to Kensington Palace, where Meghan and Harry live, has been disconnected.

A source told the Daily Mirror that Meghan was “deeply hurt by what is happening,” and the report said the royal household had held multiple crisis meetings on how to silence him.

Another former royal aide told The Sunday Times: “Perhaps a lot of these outbursts are just because the media is trying to talk to [Thomas] and maybe he is not good at saying no. He’s not living in a castle, so it isn’t hard for anyone to find him … It looks so bad not to be in contact with him in some way. It’s simply not a very elegant solution to cut him off and ignore him.”

READ NEXT: Why William And Kate Missed The Wedding Harry And Meghan Attended? 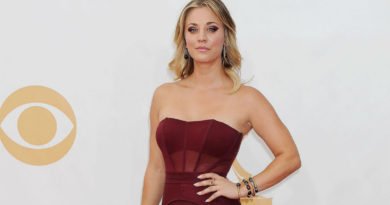 Kaley Cuoco Thought She Will Die!? Luckily, A Hero Saves The Day!