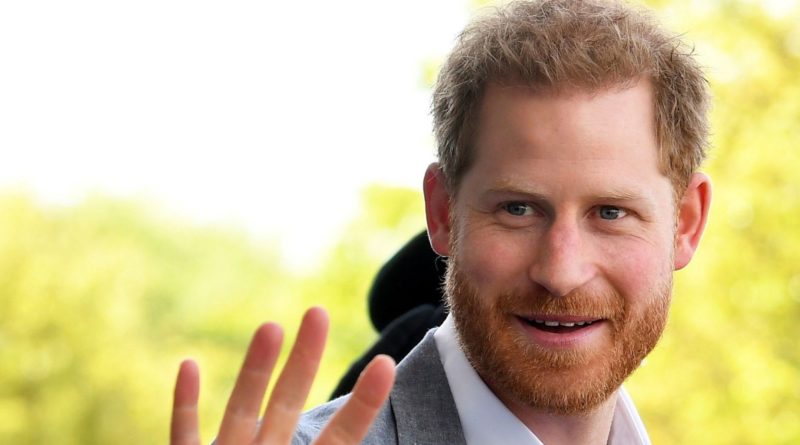 Prince Harry returned to his former home at Kensington Palace in London, as he had an important meeting planned. On Tuesday the Duke of Sussex had to meet with the Prime Minister of Nepal. This is another solo outing for the Prince as his wife Meghan and his newborn son Archie Harrison are still laying low at their new home at Frogmore Cottage.

The prince headed out to the capital in order to meet with Khadga Prasad Sharma Oli, Buckingham Palace confirmed. This meeting comes just three years after Harry carried out an official tour to the South-east Asian country. While there, he travelled to the regions most affected by the devastating  2015 earthquakes, and also trekked the foothills of the Himalayas, spending the night there with a Nepalese family in their home.

From the unannounced engagement, we only got one picture, showing Prince Harry shaking hands with Khadga Prasad Sharma Oil. Behind them royal fans noticed a lovely black and white picture of the two brothers William and Harry posing.

This meeting comes just days after the entire royal family came out for the Trooping the Color festivities, that mark her Majesty’s birthday. For that engagement, Harry was not alone as he was joined by his wife Meghan, her first since giving birth to baby Archie. This will probably one of the few royal events where we will get to see Meghan as she is still on maternity leave and is expected to continue till the end of summer.

For HELLO! magazine, a royal insider says that Meghan was keen to be part of the family event to honour the monarch. A royal source told HELLO!: “The Duchess is still on maternity leave, but this is a family moment, with the wider members of the royal family all in attendance. The Queen’s birthday celebration is a family event.”

READ NEXT: The Reason Why Meghan And Harry Stood At The Back Of The Balcony