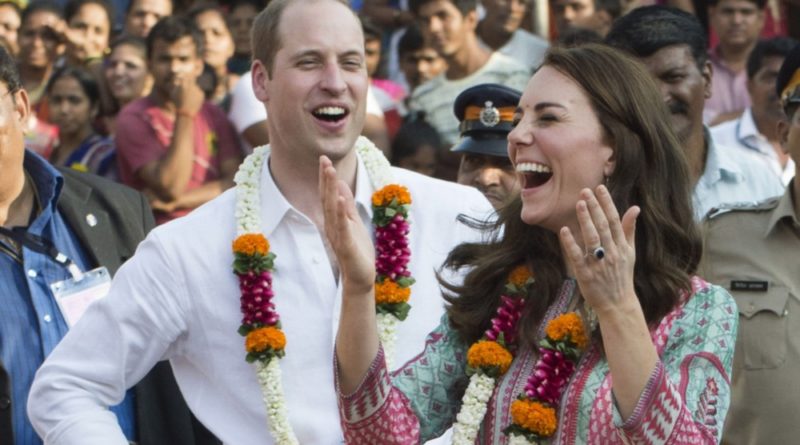 Back in 2010, Prince William proposed to girlfriend Kate Middleton, during a safari trip near the foothills of Mount Kenya.

Now, William revealed he will be making a working visit to Namibia, Tanzania and Kenya later this month during his first speech as patron of the Royal African Society (RAS).

This tour will be as a part in his work as patron of the Royal African Society. After Queen Elizabeth stepped down last year, at 64 years, William took over the role.

“I’m really impressed by the energy and dedication to Africa by everyone in this room… My patronage to the Royal African Society is an honour.” — HRH The Duke of Cambridge at our Autumn Networking Reception @BritishAcademy_ pic.twitter.com/aJgrdGMUdA

Tonight, at a reception in London, William attended his first engagement with them since becoming patron. It was held by the Royal African Society.

Speaking about the what his work will involve, William concluded: “Like so many others, I am deeply saddened by the numbers of elephant, rhino and pangolin who have been illegally slaughtered for their tusks, horns and scales.

But the illegal wildlife trade also has a devastating human impact. Too many brave rangers are tragically killed each year by poachers. Communities see their tourist livelihoods threatened.

This is why I am committed to doing what I can to help end this terrible, global crime. This will be a particular focus of my upcoming visit to Africa, and of course the Conference on the Illegal Wildlife Trade taking place here in London in October.”

Prince William recalls: “I first fell in love with Africa when I spent time in Kenya, Botswana and Tanzania as a teenager. I was captivated and have been hankering to get back as often as possible ever since. “That is why, when you kindly asked me to become the patron of the Royal African Society last year, it was a pretty easy offer to accept.”

He added: “I am delighted to be speaking to you tonight just before I travel again to Africa later this month on a working visit to Namibia, Tanzania and Kenya.”

Dates of the Duke’s Africa visit have yet to be announced.

READ NEXT: The Moving Reason Why Kate Launched Heads Together: William Reveals 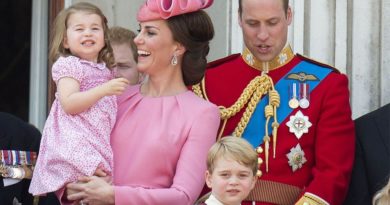 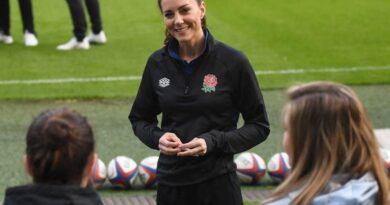