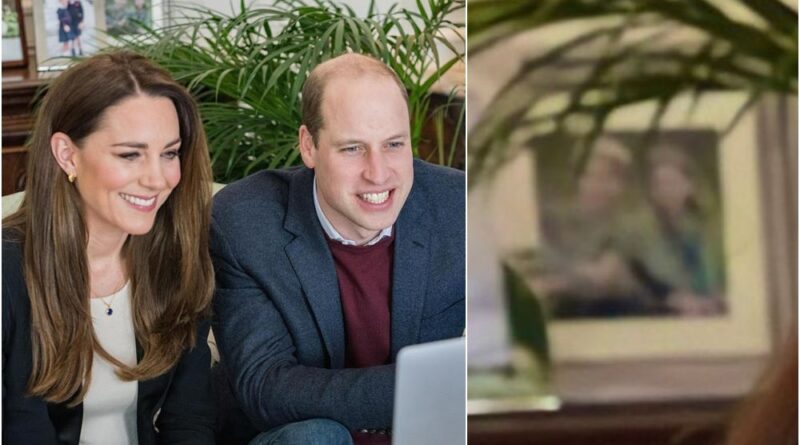 Recently we got to see a previously unseen photo of Prince George and Princess Charlotte.

The Cambridge family has slowly become the people’s favorites, reaching heights of popularity previously unseen for royals, comparable to the worlds biggest celebrities. With the global health crisis affecting each and every part of everyday life, most things have slowed down or stopped completely.

However, it has been quite the opposite for Prince William and Kate Middleton, who have not just stepped up in their royal duties, but also adapted quickly and got back on track with their engagements and projects.

Despite the UK being in its third lockdown, the royal couple have still managed to stay in the public light, be it with their consistent virtual meetings with people, or with sharing their own struggles they have been going through during the pandemic.

Recently the couple moved their work station from their country home Anmer Hall in Norfolk, now instead using Sandringham House, which is only a couple of hundreds of meters away. The estate was lent to the Duke and Duchess of Cambridge for them to use as a background as they conduct their online meetings and engagements.

And fans have already been picking apart the background of each of the royal’s video calls. From what they have found out, it seems that Sandringham House is filled with big green plants, cool floral cushions and a chic mint green sofa, with the thing that caught the most attention being the photographs.

In multiple of Kate’s virtual calls, multiple family photographs can be seen, from Prince Louis gardening with his mother, to Princess Charlotte and Prince George in their school uniforms on the first day of school.

The most recent photograph that the fans noticed is from Prince George and Princess Charlotte, with the two sitting back to back. And on closer inspection, the simple photograph might be more than meets the eye.

During the Duke and Duchess of Cambridge’s most recent Zoom call with student nurses at the University of Ulster this week, fans were able to get a clearer view of the photograph, and as they speculated, Prince Louis is also present in the photo.

🏥 For nursing students, studying and undertaking placements during the pandemic has been a challenge like no other.

The Duke and Duchess spoke with @UlsterUni nursing student Abigail about her experiences of working on the frontline of the #COVID19 response in Northern Ireland. pic.twitter.com/ntxXxdtkET

— The Duke and Duchess of Cambridge (@KensingtonRoyal) February 10, 2021

The two-year-old can clearly be seen leaning against his brother George who is back to back with their sister Charlotte. The timeline on when this picture was taken is unknown, but judging by their outfits, it is probably either on the same day as their official Cambridge Christmas portraits or from Prince George’s seventh birthday celebrations.

READ NEXT: George, Charlotte And Louis Have The Perfect Snowy Place To Play In 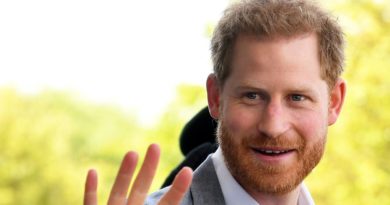 What Harry Does Every Day To Stay Calm Before The Arrival Of The Baby? 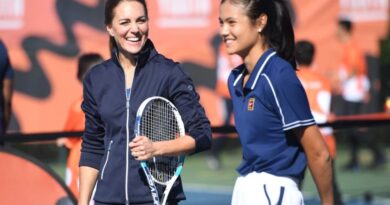