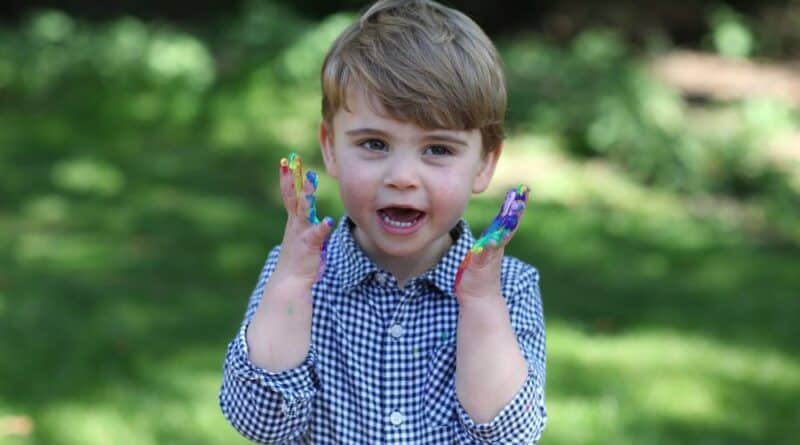 Prince George and Princess Charlotte, Prince William and Kate’s eldest children, will soon be returning to school, as the new term will begin this week. This means that Prince Louis will once again be left alone at home. Or will he?

It is very likely that the royal, who turned two in April, will begin with nursery in January 2021, just like his two older siblings before him.

Older brother George was two and a half when he started attending Westacre Montessori School, back when the family were living in Norfolk. His sister, Charlotte, started nursery around the same age, attending the Willcocks Nursery School in London in January 2018.

At the moment, there has been no official announcement on when or where Louis will be beginning his education, but the most logical choice would be to attend Willcocks, where his sister Charlotte went, as it is located very close to Kensington Palace, their London home.

There is still time before royal fans will get to see the three Cambridge children come to school together at the same school. Louis will most likely join George and Charlotte at Thomas’s Battersea school in south-west London in September 2022, as they usually enrol children after they have turned four.

Being one of the more prestigious schools in London, Thomas’s Battersea has pretty big fees. Prince William and Kate are paying £7,520 per term in Middle School for George, while for Charlotte they have a discount as she is the second child from the same family enrolled at the school, coming out around £6,560 per term. When Prince Louis joins his siblings, being the third kid enrolled, Will and Kate will ‘only’ have to pay £6,325 per term.

During the lockdown, dad William and mom Kate had to pick up the schooling duties, homeschooling both Prince George and Princess Charlotte. Over Easter, Kate did admit she felt a bit guilty after continuing George and Charlotte’s lessons during the holidays. “Don’t tell the children, we’ve actually kept it going through the holidays. I feel very mean,” she said on BBC Breakfast.

READ NEXT: Why The Lockdown Was “A Rare Gift” For Prince William And Kate 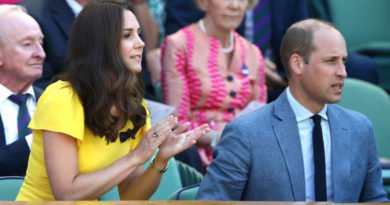 Duchess Kate Showed Off The Push Present She Got From William