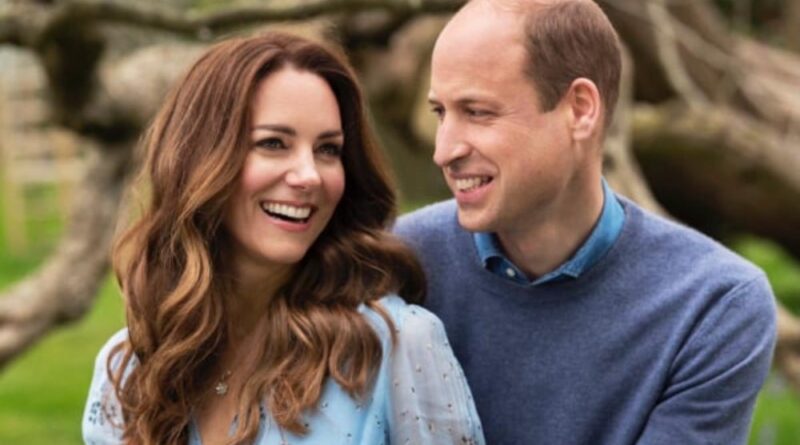 The Duke and Duchess of Cambridge have decided to spend their vacation on home soil again. Prince William and Kate, joined by their children, like thousands of other families, have decided on a staycation for these summer holidays.

Prince William, Kate and the three young royals, Prince George, Princess Charlotte and Prince Louis have spent the summer holidays on the Isles of Scilly.

This marks the second year in a row as they were seen cycling on the only privately owned of the five inhabited islands – Tresco Island.

The Royals have enjoyed holidays abroad as well, spending a summer on the Caribbean island of Mustique, but it seems they enjoy making memories on home soil, turning again to the Isles of Scilly.

William’s childhood memories also include Tresco Island, spending the summer there with Prince Charles, Princess Diana and his brother Prince Harry in 1989.

The Cornish islands are renowned for their stunning sandy beaches and their clear blue waters. The family would have also been able to explore these islands, in particular St Mary’s, St Martin’s, Bryher and St Agnes which are all accessible via “tripper” boats.

Of course, this isn’t the only trip the royals have taken this summer. In July, the Prince of Wales and the Duchess of Cornwall carried out an official three-day visit to Devon and Cornwall, visiting St Mary’s Island and Bryher Island in the Isles of Scilly.

It has also been an eventful month for Prince George, who just turned eight on 22 July. William and Kate shared a new photo, to commemorate this occasion, of their eldest son beaming as he sat on the hood of a Land Rover Defender –  a vehicle that has become synonymous with his late great-grandfather, the Duke of Edinburgh.

READ NEXT: The Sweet Nickname Prince George Has For His Dad Prince William 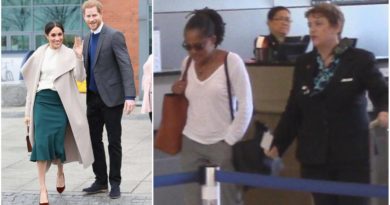