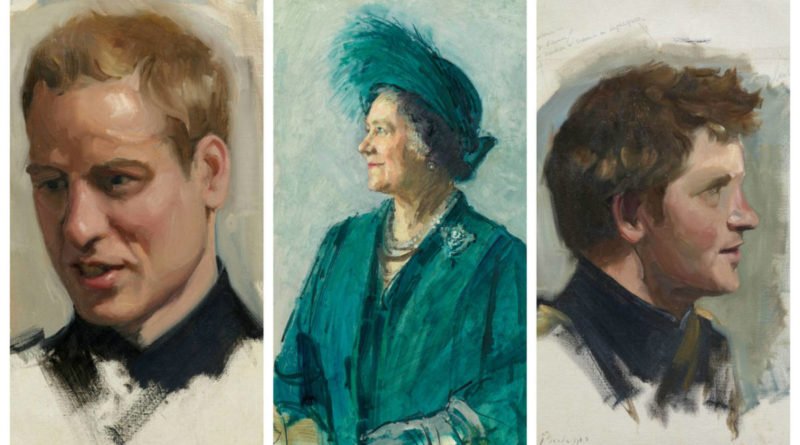 In order to mark Prince Charles birthday, unseen portraits of the Royals will finally be released and go on display at Buckingham Palace over the summer. The Prince of Wales is lending of his cherished family portraits to a special exhibition.

There will be sketches of the Queen, Prince Philip, as well as of Prince William and Prince Harry. Among them are some of his never seen before personal sketches. These portraits will be part of more than 100 works of art that will go on display at the Prince & Patron exhibition at Buckingham Palace.

The portraits were produced by artists who are supported by three charities Prince Charles works with. The sketches include a pencil sketch of the Duke of Edinburgh by Bryan Organ which has never been seen before.

The final version of Prince Philip’s portrait, which was completed in 1983, hangs in the National Portrait Gallery. The portrait of the Queen Mother is produced by Michael Noakes, who sadly passed away this year. The Queen’s portrait is painted to mark her and Philip’s silver wedding anniversary. It features the Queen wearing Victoria’s diamond jubilee brooch.

The portraits of the brothers, William and Harry, are painted by Nicky Philipps. They are painted wearing their “blues and royals” household cavalry regimental uniform. Prince Charles says, in a message for the visitors: “I acquired it from the artist as I felt it brilliantly captured her likeness and, above all, reminds me of the essence of her personality.”

“I admire it often when in residence at Clarence House.” The exhibition can be visited at Buckingham Palace from Saturday, 21 July to Sunday, 30 September.

The annual event allows visitors to see 19 State Rooms. They provide the setting for ceremonial occasions and official entertaining. Also, they will have a chance to take a walk in the Palace garden.

READ NEXT: The Clues That Prince William And Kate May Plan To Have 4th Kid 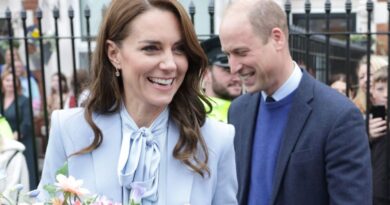 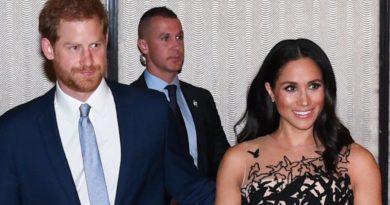