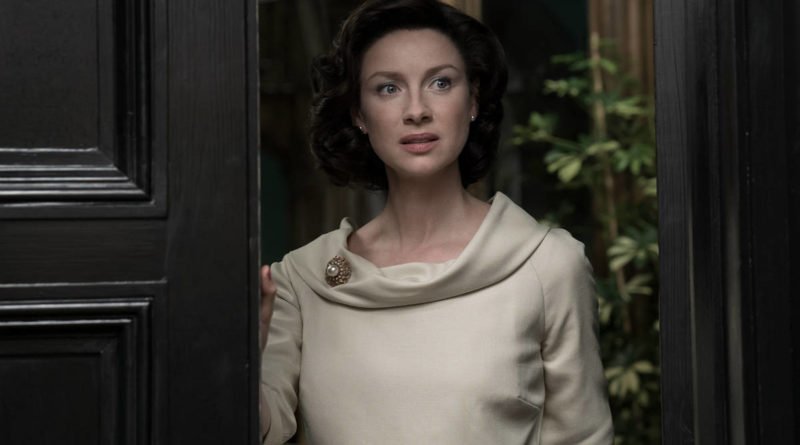 We finally got to see who was cast as Judith Wylie, the rival of Claire Fraser. Ainsley Jordan will fill the role after it was revealed that she has just joined the cast of Outlander.

Ainsley has been cast in the role of Judith Wylie, wife of Philip Wylie, for the 4th season of Outlander that is set to hit TV screens later this year.

Claire Fraser (played by Caitriona Balfe) and Judith are reported to come to blows in the upcoming season because of an unknown reason, it might be because Philip has a crush on a certain time traveler. The newest addition to the Outlander cast is also rumored to have something to say about Claire’s fashion sense as she adjusts to life in the American colonies.

Ainsley has stated that she is very “excited” to be joining the cast of Outlander and went on Twitter to thank the shows fans for their warm welcome messages following the announcement that she will be taking the role of Judith.

“Very strange waking up to literally hundreds of nice messages from #Outlander fans!” she tweeted.

“But what a nice surprise! Excited for Judith to dip her toe into the Outlander gang.”

Ainsley previous works include a number of plays and movies as well as narrating her own radio show “Kidnapped”. It seems that Jamie Fraser (played by Sam Heughan) is also going to get a rival as Scottish actor Craig McKinley has joined the cast.

The 31-year-old is set to take the role of Andrew MacNeil, a plantation owner near Cape Fear.

It is believed that he will lead Jaime and Claire Fraser to the sawmill where a lynching takes place in the fourth season of Outlander.

The Glaswegian star has previously appeared as Sir Percival in King Arthur: Knights of the Round Table as well as television series Nightfall and short film Blood Loss.

The fourth installment in the Outlander series is said to bring great change for our favorite characters, and that Claire Fraser and Jamie will grow through their experiences.

After surviving a storm and shipwreck, the couple has found themselves washed up on the shores of the American Colonies.