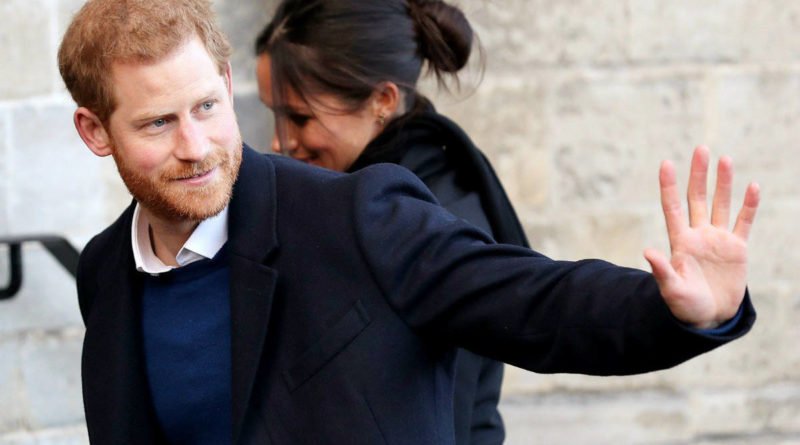 Prince Harry has no doubts about marrying his bride-to-be. And he made a decision. Prince Harry won’t sign a prenuptial agreement before his and Meghan Markle’s marriage.

Well, maybe that could be because the royal normally doesn’t sign a prenuptial agreement.

Katie Nicholl, who is the author of “Harry: Life, Loss, and Love,”, talked about this topic. “I don’t think members of the royal family sign prenuptial agreements,” she said. “It’s commonplace with celebrity marriage, but this is not a celebrity marriage, it’s a royal marriage.”

But after all, both Harry and Meghan apparently have sizable savings accounts of their own. So they may want to consider getting one. While there are a lot of guesses out there about Prince Harry’s wealth, global wealth insights firm Wealth-X estimates his 2018 net worth is about at least $25 million.

And if they ever get divorced Meghan wouldn’t really get a piece of Windsor because that is Queen’s property. And not to Prince Harry.

“You wouldn’t need a prenuptial agreement to stop Windsor Castle from being cut in half in the event they divorce because it’s not Harry’s,” Duncan Larcombe, author of “Prince Harry: The Inside Story,” told Town & Country.

Still, Prince Harry reportedly won’t enter into a prenup with his bride-to-be. He wouldn’t even consider it. According to a source: “There was never any question in Harry’s mind that he would sign a prenup. He’s determined that his marriage will be a lasting one, so there’s no need for him to sign anything.”

We are only less than two months away from Harry and Meghan’s big day. As the couple is getting ready for their big day, this morning, Kensington Palace announced that they have chosen the talented chef to make their wedding cake. Harry and Meghan have asked Ptak “to create a lemon elderflower cake that will incorporate the bright flavors of spring. It will be covered with buttercream and decorated with fresh flowers.”

“Prince Harry and Ms. Markle are looking forward to sharing the cake with guests at their wedding at Windsor Castle on May 19.” 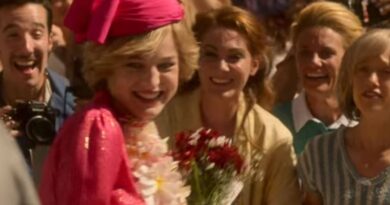 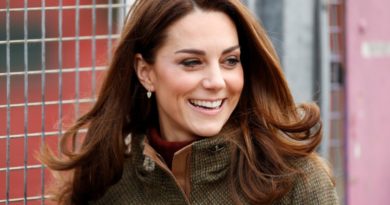 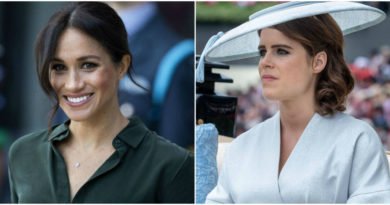