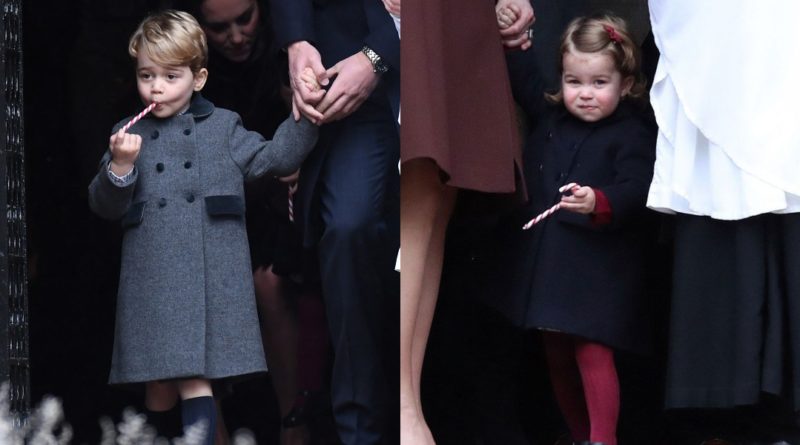 Every year on Christmas Day morning, the royal family gathers for the Christmas service in Norfolk. And this year they continued with the royal family tradition, but someone was noticeably absent. Despite Prince William and Kate Middleton attending, their three children Prince George, 5, Princess Charlotte, 3, and Prince Louis(who is only 7 months old), were not there. The two elder children, George and Charlotte have attended the Christmas service with their family in previous years. Two years ago the whole family was in Bucklebury, Berkshire, where they spend the holidays with Kate’s family. And it might have to do with their age-George being five, while his sister Charlotte is three. Usually, children don’t attend the service with the family in Sandringham until they are a little older. For example, Prince Harry first attended the Christmas day service when he was seven.

On the other side, Prince William first attended at age five, so it seems that it is not a strictly followed rule on what age children start attending. It might be the case that Kate and William decided to delay George’s first service for another year or maybe until his sister Charlotte is ready to join him.

The three young royals will be part of the royal Christmas events of course. They were photographed en route to the Queen’s pre-Christmas lunch at Buckingham Palace with their parents last week.

George, Charlotte and baby Louis are currently with their parents now at Anmer Hall on the Queen’s Sandringham estate. And it seems that the royal doesn’t have much patience, as they have already opened their gifts as the royal family follows the German tradition and does gift opening on Christmas Eve. Charlotte and George were genuinely excited for the holiday as far back as the end of November. Kate spoke then during an appearance in Leicester about how eager her kids were. “They’re getting excited for Christmas time because they’ve started all their Christmas songs and Christmas trees are going up,” she said. “It was really sweet.”

READ NEXT: Kate Has The Sweetest Nickname For Daughter Charlotte 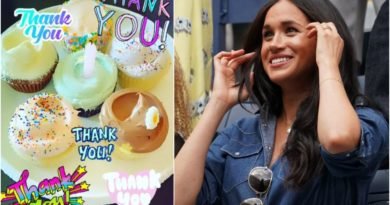 Kate Revealed The Sweet Hobby She Shares With James Middleton 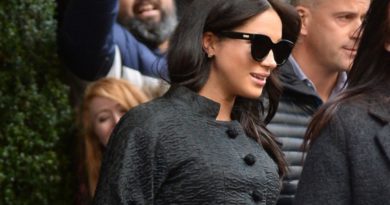 The First Present Meghan Received At Her Baby Shower