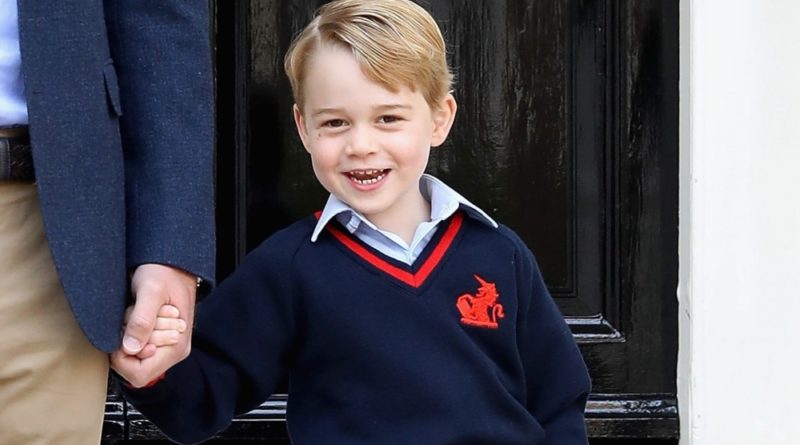 Princess Charlotte and now Prince Louis have had a different start of school compared to their older brother Prince George.

Prince Louis turned three this Friday, but more importantly, the youngest of the three Cambridge Children started going to nursery last Monday. Following in the footsteps of his older sister Princess Charlotte, he also joined Willcocks Nursery School in Kensington.

But for Prince George, now seven years old and in primary school, his beginning was slightly different compared to his two siblings.

From 2010 to 2013, the Cambridge family, then counting only Prince William, Kate Middleton and their firstborn son Prince George, lived on the northwest coast of Wales, where William worked as an RAF search and rescue pilot.

Right after his birth in July 2013, the family of three soon relocated to their Norfolk country estate, Anmer Hall, as William transferred to East Anglia Air Ambulance.

His two younger siblings, Charlotte and Louis, have only attended London schools, Prince George had his beginning at Westacre Montessori School Nursery, located in Norfolk, in January 2016.

Mom Kate has shared photos of his first day at nursery, wearing a navy John Lewis quilted jacket and a light blue rucksack.

When it came time for his sister Princess Charlotte to begin school back in January 2018, the couple had already permanently moved to Apartment 1A at Kensington Palace in London.

William and Kate still owner Anmer Hall, often using it as a holiday retreat, and spending most of the lockdowns in the UK there, taking every chance they get to spend some quality family time there away from the bustling London, especially when the kids have school holidays.

Prince Louis also had a different kind of start to his education, beginning now in April instead of the usual January, as lockdowns and the ongoing pandemic didn’t allow it until now. Instead, the young royal will be starting with the summer term.

When he grows up, it is very likely that Prince Louis will be joining his brother and sister, Prince George and Princess Charlotte at Thomas’s Battersea school in September 2022 at the age of four.

READ NEXT: Duchess Camilla Has A Special Photo Of Prince George In Her Home