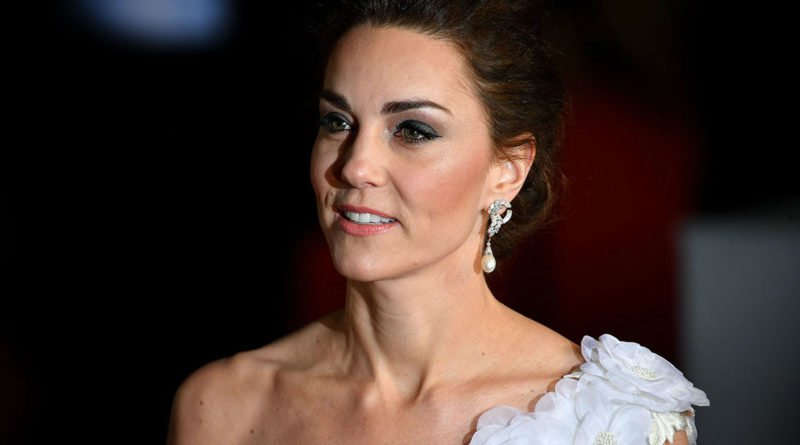 Prince William and Kate are attending the British Academy of Film and Television Arts awards- BAFTAs on Feb. 2. But their upcoming date night comes with a fashion twist!

The attendees of this year’s BAFTAs have been asked to “dress sustainably”. They are being encouraged to be a “voice for change” by re-wearing, renting or wearing vintage.

This means we could see the Duchess wearing again some of the beautiful gowns she has already worn.

“This awards season BAFTA are doing more than ever before to consider sustainability across its awards ceremonies, including inviting guests to ‘dress sustainably,’” the style guide reads.

A list of designers they encourage guests to consider when choosing an outfit was also shared. The list included Stella McCartney, Mara Hoffman, and Reformation.

“The goal is that the EE British Academy Film Awards 2020 will be carbon neutral, working towards having a net positive impact on the environment. From travel and food, to branding and materials, BAFTA is ensuring the awards are as sustainable as possible.”

Prince William, who serves as BAFTA president, will present BAFTA’s highest accolade, the Fellowship to American film producer Kathleen Kennedy; who is behind Star Wars, Jurassic Park and The Curious Case of Benjamin Button.

BAFTA’s chief executive, Amanda Berry OBE said: ‘We are so pleased The Duke and Duchess will join us to celebrate another outstanding year in film.

“This year marks the Duke’s 10th year as Bafta’s President and his involvement has been invaluable to the work we do, from launching our global new talent activity in 2011, to supporting the Bafta Scholarships programme and assisting with the most far-reaching fundraising campaign Bafta has ever undertaken.

“We are immensely grateful to Their Royal Highnesses for their continued support and we look forward to welcoming them to the Film Awards on Sunday 2 February.”

READ NEXT: Prince Louis Spotted Enjoying A Day Out At Natural History Museum 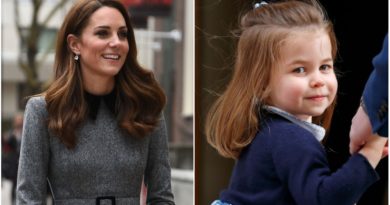 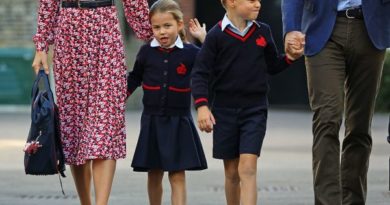 Prince George Has A Royal Schoolmate- You’ll Know Her Mom