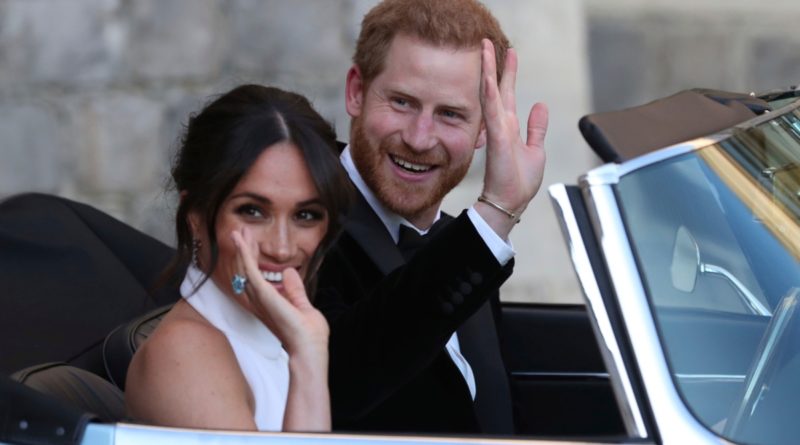 We think we can all agree, both of Meghan’s dresses were bridal dreams.

Kensington Palace announced that Meghan Markle and Prince Harry’s wedding outfits will go on display at Windsor Castle. That’ll be in a couple months and the Palace of Holyroodhouse, the Queen’s official residence in Edinburgh, in 2019. The name of the exhibition will be, “A Royal Wedding: The Duke and Duchess of Sussex.” The public will have a chance to see Meghan’s gorgeous Givenchy gown, designed by Clare Waight Keller, in person.

But, bride’s second dress will be absent. So, you may be asking: Why?

According to a spokesperson for The Royal Collection Trust, Meghan has chosen to keep the sleek white halter dress as a part of her personal collection instead of showing it off to the public.

“Because Prince Harry and Meghan’s wedding reception was a private affair, the bride’s second dress will not be showcased,” Hello! reports.

British designer Stella McCartney was behind the high-neck gown. Meghan’s second dress had a slightly more relaxed feel to her first gown. And the Duchess looked stunning in both of them.

Designer Stella McCartney has spoken out about being tasked with the job of designing the dress for Meghan to wear on the evening of her wedding to Prince Harry.

She said: “I think Meghan chose me for reasons other than just a beautiful dress – plenty of people can do that. She is not a difficult client to make look beautiful. Amal called me and asked me to do it, as did Oprah. I look at that Amal dress, and it is made of sustainable viscose that took us three years to develop. And I think, obviously I am a British designer, but I think being a woman and being a women’s woman played a part. They are all women’s women. It’s a big deal.”

Meghan and Harry’s wedding outfits will be on display from October 26-January 6.

Meghan’s shoes, veil, tiara, and accessories will also be there to complete the look. Also, you will have a chance to see Prince Harry’s wedding day attire.

READ NEXT: What’s Waiting For Kate After She Returns From Maternity Leave? 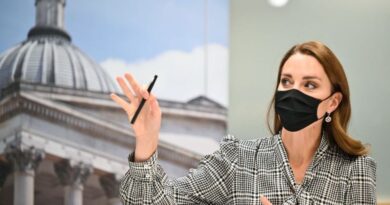