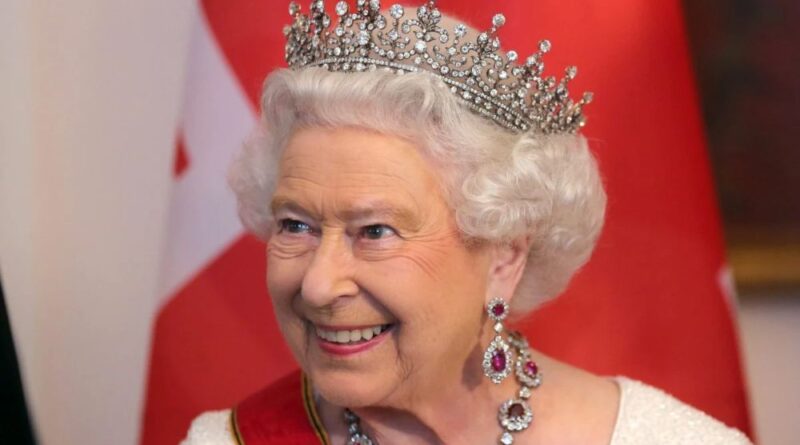 During her 69 years on the throne, Queen Elizabeth II has personally spent time with 13 out of the last 14 sitting U.S. presidents. And next weekend, she will add to that list. Buckingham Palace confirmed, the Queen is set to host President Joe Biden and the First Lady at the royal residence, Windsor Castle on Sunday 13 June.

Although many fans were hoping to see the Queen wearing one of her tiaras for the event, the meeting will be low-key because it is not a formal State Visit.

Her Majesty’s meeting with the Bidens will be very much like her first meeting with former US President Donald Trump and former First Lady Melania Trump at Windsor Castle in June 2018.

Aside from weddings, there are only a certain number of occasions a tiara is appropriate for. These include state visits, inaugurations and coronations, balls and royal dinners.

The Queen hosted the Trumps for a State Visit in June 2019, which included a state banquet at Buckingham Palace. The Queen was dressed in white gown and adorned with ruby and diamonds, accessorising with the Burmese ruby tiara. Duchess Kate, who also attended the event, wore a white gown of cascading mini ruffles by Alexander McQueen, plus the Lover’s Knot tiara, and earrings loaned by the Queen.

Kate can often be seen choosing to wear pieces belonging to Queen Elizabeth II for royal tours or state banquets. Just last week, during the Cambridges tour of Scotland, she accessorized her full-length blue and green tartan trench coat with a dazzling pair of sapphire and diamond earrings borrowed from the Queen. Kayte and William hosted a special drive-in screening of the new Disney movie Cruella.

READ NEXT: This Is When We Might See Prince George, Princess Charlotte And Prince Louis Next 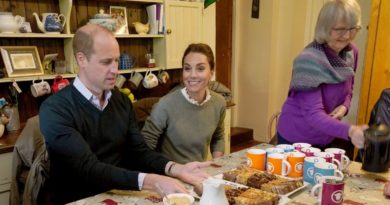