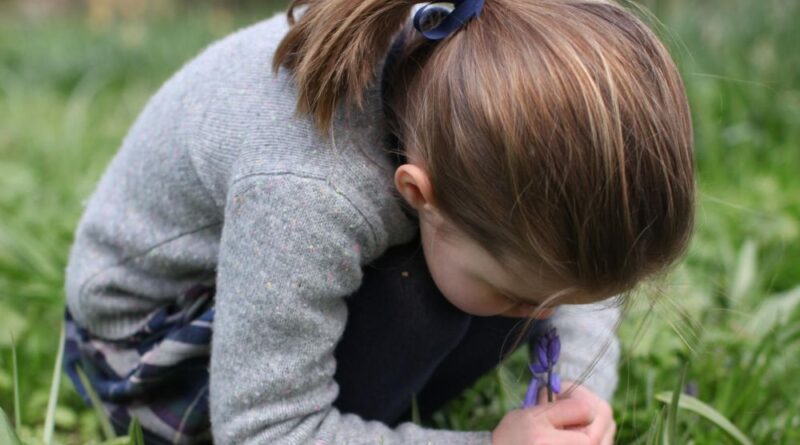 An unseen photo of Princess Charlotte smelling a bluebell was released during Kate Middleton interview for the Happy Mum Happy Baby podcast hosted by Giovanna Fletcher.

The Duchess mentioned the photo of her little girl when she was asked what parts of her childhood she wanted to give her children.

“I’ve got this one photo of Charlotte smelling a bluebell, and really for me it’s moments like that mean so much to me as a parent,” it reads. “I try every day to put moments like that in, even if they’re small or even if I don’t have time… but that in an ideal world is what I would like to do,” she says.

The photo of Princess Charlotte was taken by mom Kate Middleton at their home in Norfolk in spring 2019. It shows the little Princess bent over and smelling the flower, dressed in a gray sweater and plaid skirt .

“It’s the simple things that really make a difference,” Kate added. “It’s spending quality time with your children, it’s not whether you’ve done every single drop-off and every single pick-up.”

Kate, who is also mother to Prince George, 6, and Prince Louis, 1, spoke about the importance of spending time outside too.

“As children we spent an awful lot of time outside and it’s something I’m really passionate about.

“It’s such a great environment to actually spend time in, building those quality relationships without the distractions of ‘I’ve got to cook’ and ‘I’ve got to do this.’ And actually, it’s so simple.”

Kate’s candid interview was a part of her work to promote her ‘5 Big Questions on the Under 5s’ survey.

The podcast was recorded last month during her visit to a London Early Years Foundation nursery in Stockwell.

READ NEXT: Kate Revealed The Birth Technique She Used With George, Charlotte And Louis 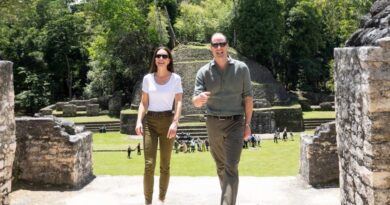