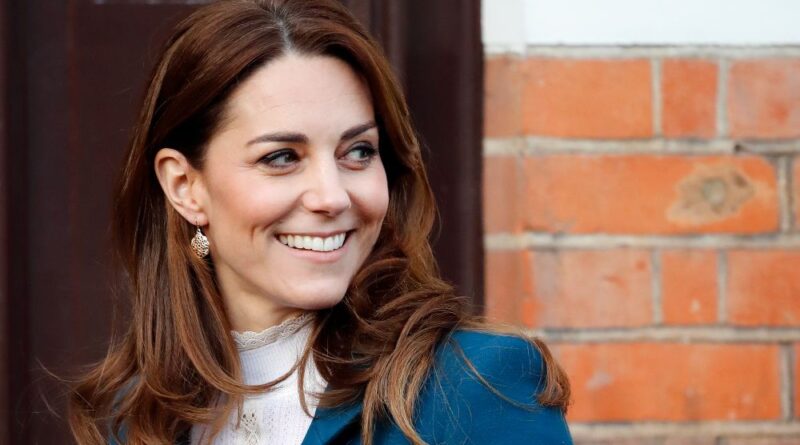 Today, Duchess Kate marks the end of her early childhood survey ‘5 Big Questions on the Under Fives.’

Last month she launched an online survey, which looked at public perception of early years of education. Conducted by Ipsos Mori, Kate’s survey is thought to be the biggest of its kind.

The public was asked to answer five questions and the results will guide her future work. They will be unveiled soon but meanwhile, Friday 21 February was a particularly important day for Kate as it marks the survey’s closing date, which Kensington Palace announced via Twitter.

On Friday, the Palace tweeted:”Today is your last chance to have your say in the biggest ever conversation on early childhood. Answer the Duchess of Cambridge’s #5BigQuestions on the under fives.”

Earlier this week, Kate appeared in a video, posted on their official Instagram account, calling on individuals to give their much-needed views.

In the short video, Kate said: “Parents, carers and families are at the heart of raising the next generation and that’s why I felt so passionate about listening to them, and listening to your thoughts and your views and how best we can support you going forward.

“That’s why I’ve launched the 5 Big Questions to hear from as many people from society as possible. We visited Wales, Northern Ireland, Scotland and England to hear your experiences. I’m really pleased that over 200,000 people have already filled in the survey, but it’s not too late to have your say…”

The survey was first revealed by the Duchess during a visit to Birmingham on 22 January. Since then, she went on a mini-tour to promote her survey; paying visits to Cardiff, Woking, London, Newtownards and Aberdeen, meeting with families, children, charities and experts.

George And Charlotte Will Be Home-Schooled Amid Coronavirus Pandemic