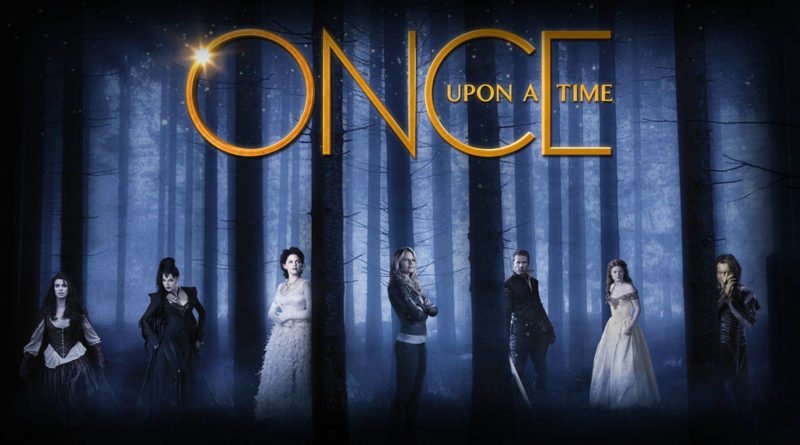 Once Upon a Time may have lost quite a few characters prior to the seventh season, but that doesn’t mean that we won’t get to see our favorite characters come up this year.

Emma Swan (Jennifer Morrison), young Henry Mills (Jared Gilmore), Belle (Emilie de Ravin) and even Zelena (Rebecca Mader) have all turned up in this season, but the two characters we can’t wait to see again are Snow White (Ginnifer Goodwin) and Prince Charming (Josh Dallas). And of course, as we die-hard fans do, we took the question right to the executive producers Eddy Kitsis and Adam Horowitz for more details.

“We remain very, very close with [Josh Dallas and Ginnifer Goodwin]. They are two of our dearest friends,” Kitsis told TV Guide. “I think the fun thing about Once Upon a Time is people can come in and out even when they’re dead, meaning that the world is always open for people to return. Whether it will be this year or not, we’re not sure yet. I definitely think we’ll see some familiar faces in the second half of the season.”

Just ignore that Kitsis used the word dead when discussing the possible return of Snow and Prince Charming. No need to panic. Either way, it seems that there are lots of opportunities for these two characters to show up this year, but the way they are gonna return seems to not be decided yet.

What also caught our attention is that they confirmed that we will also see lots of familiar faces in the second half of the season. Once Upon a Time has lost quite a few characters over the years, some still alive, some less fortunate- so that makes for a vast pool of characters to choose from to return.

With Robin (Tiera Skovbye) growing up and falling in love and what not, with Alice(Rose Reynolds) it would be heartwarming to see her father Robin Hood (Sean Maguire) make an appearance for a memorable scene. Rumbelle fans are also hoping that they will get another appearance from Belle, even if its just another ghostly dream sequence. Another character the fans have been asking for is Regina’s (Lana Parrilla) mother Cora (Barbara Hershey) to return. Who knows?

We will have to wait and see what season 7 brings.

Outlander Fans Wanted To See More Of This Place