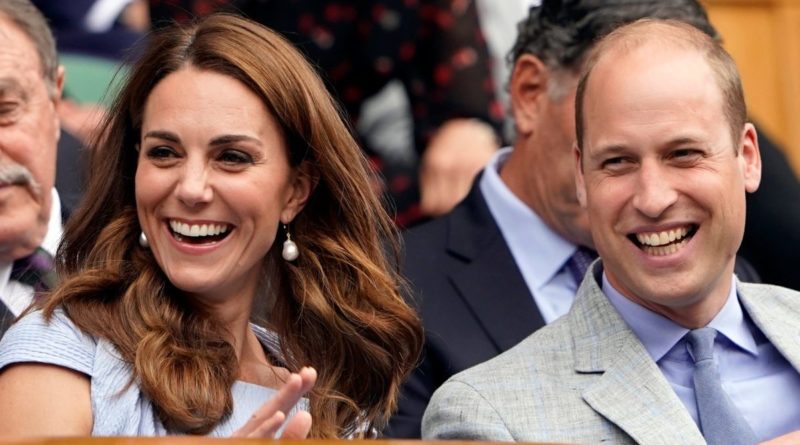 Prince George’s just turned 6! To celebrate, Kate Middleton and Prince William released photos of the young prince on the eve of his birthday.

The photos were posted on their official Instagram account, Kensington Palace, much to the delight of royal fans across the globe. The English football team were particularly keen on the photos, as in two out of the three photos released we can see Prince George wearing the official football shirt.

George seems to be quite the big football fan, which no doubt comes from both his parents being sports fans, with his father William being a patron of the football association. It is not unusual for the duke to write personal messages on his Twitter during important moments, such as the world cup or when his favourite team, Aston Villa, is playing.

Prince George has been seen practising his football skills with his sister Princess Charlotte at the recent polo game they attended with their mom Kate and younger brother Prince Louis, to show support for his father and uncle Harry, who both took part in the game. Football isn’t the only sport that prince George has showed prowess in, as he also trains tennis.

He got the chance of a lifetime to get a private lesson in tennis from his favourite tennis player, Roger Federer, who is a good friend of the Middleton family. This high-celebrity match took place at his grandparents Carole and Michael Middleton’s garden in Bucklebury, with the tennis champ saying he was impressed by the young ones “good ability”, and also said that he was a sweet young boy.

As the young royal is currently on a svhool break, he will have lots of time to hone his sports skills. The youngster is currently on holiday in Mustique with his family, where he will be able to enjoy playing on the beach and running around care-free, thanks to the island’s no-fly policy, giving the Cambridges maximum privacy.

This marks the second time the Cambridge family decide to spend the princes birthday there, which will no doubt be a birthday to remember. While there will be no photos from the trip, one of George’s birthday portraits looked to have been taken in Mustique – giving royal fans a tiny glimpse into their private holiday destination. 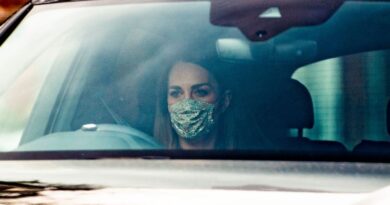