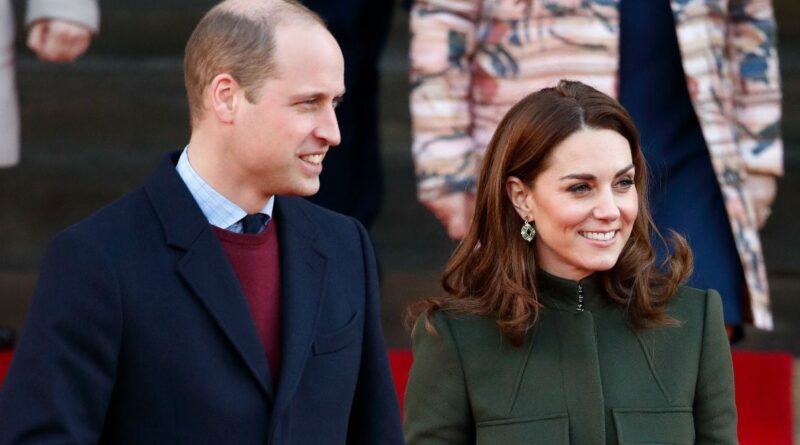 Prince William and Kate, who made their first joint public appearance of the year on Wednesday, are hosting a reception at Buckingham Palace on Monday celebrating the U.K.-Africa Investment Summit.

Prince Edward and Sophie, Countess of Wessex, will join the Duke and Duchess of Cambridge at Monday’s engagement.

The Queen’s daughter Princess Anne is also expected to make an appearance. She has attended many receptions in the past with William and Kate. However, it’s not as common to see Edward and Sophie attend a high-profile engagement alongside them.

Sophie and Edward are considered to be a full-time working member of the royal family. Prince Edward is Queen Elizabeth II’s youngest son and Prince William’s uncle. He and Sophie are parents to two children: James, Viscount Severn, born in 2007, and Lady Louise Windsor, born in 2003. They live in Bagshot Park, which is about 10 miles south of Windsor, where the Sussexes have their Frogmore Cottage.

The summit on Monday will bring together Heads of State and Government and senior representatives from African countries, key multilateral agencies and high profile UK and African businesses.

It will be followed by a group photograph of them with the Duke and Duchess alongside Sophie, Edward, and Princess Anne.

The royals will then join a reception in the state rooms of Buckingham Palace where Prince William is expected to make a short speech.

“The summit will demonstrate the strength of the relationship between the U.K. and Africa, showcase and promote the breadth and quality of investment opportunities across Africa and highlight the U.K.’s commitment to supporting economic development in Africa, including through the creation of jobs and new partnerships, ” Kensington Palace said in a statement obtained by People.

READ NEXT: Kate Addressed Reports About Having A Fourth Child