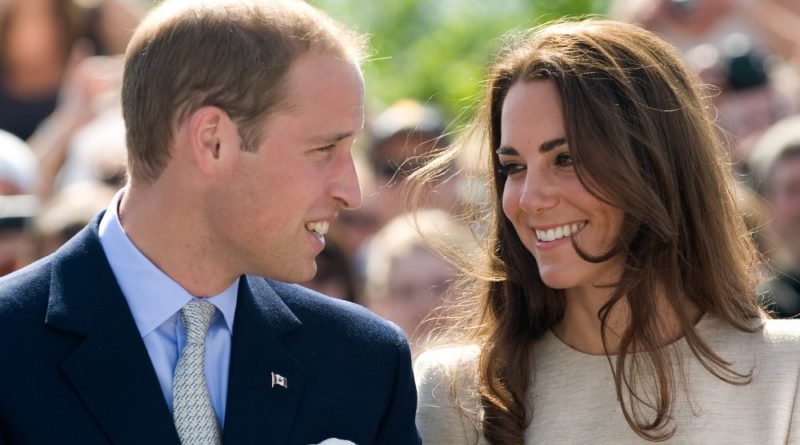 Ever since their wedding back in 2011, Prince William and Kate Middleton have, over time, become one of the most recognizable celebrity couples in the world. Be it from their relatable home life with three wonderful children to their admirable sincerity when talking to the people working for causes they support, the Cambridge couple have always been at the centre of the medias attention.

With royal engagements on hold for the time being due to the ongoing crisis, fans are looking elsewhere for their royal fix. Well, this week the BBC will be airing a new documentary focused on Prince William, titled Football, Prince William and Our Mental Health.

The documentary mostly talks about football and mental health, Prince William still managed to sneak in a sweet nod to his wife, by wearing a special blue friendship bracelet, with Kate having a matching one.

According to reports, the couple were given the matching bracelets during their tour of Pakistan last year.

Also in the documentary, Prince William got more personal, talking about fatherhood and becoming a parent, describing it ‘one of the scariest moments of [his] life’.

‘Having children is the biggest life-changing moment, it really is,’ he explained. ‘I think when you’ve been through something traumatic in life, and that is like you say, your Dad not being around, my mother dying when I was younger, the emotions come back, in leaps and bounds.’

He continued: ‘Me and Catherine, particularly, we support each other and we go through those moments together and we kind of evolve and learn together. I can completely relate to what you’re saying about children coming along — it’s one of the most amazing moments of life, but it’s also one of the scariest.’ 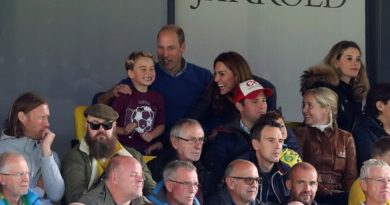