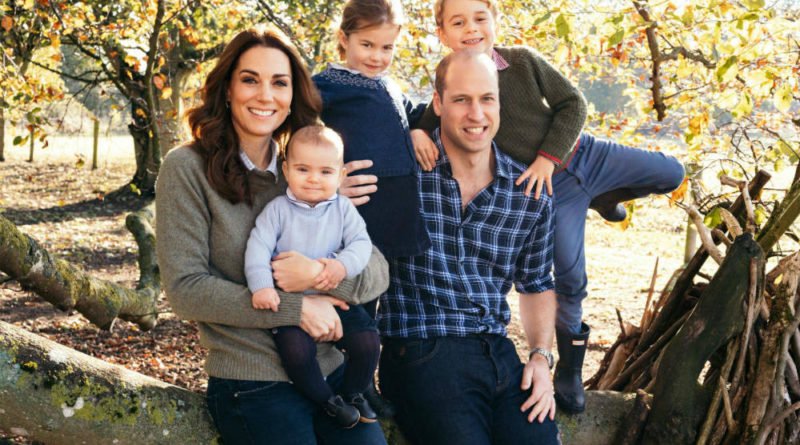 The Duke and Duchess of Cambridge have always led a down-to-earth lifestyle, and have done everything to provide their children with an as normal upbringing as possible. Over the weekend it was revealed that the royal couple, along with their three children, George, Charlotte and Louis, is all regulars at a local pub, Old Boot Inn, located in Kate’s home village of Bucklebury in Berkshire.

The pub’s landlord Andre Claassen talks about the royals: “I think they like coming here because people leave them alone. No one bothers them or asks for selfies.” He also revealed that Prince William was “very friendly” and that the children enjoy playing outside with Kate. He also said that the royal is fans of the shepherd’s pie, something that they have every time they visit.

When George is here, he wears a camouflage outfit. You have to pretend like you can’t see him. Charlotte’s very cute,” he said. “She plays in the garden with my partner Rebecca’s daughter. One time we had a coach full of Dutch tourists out there with them and no one even knew who they were, because they always just look like an ordinary family.” Kate and William aren’t the only regulars at the pub, as Carole and Michael Middleton also are frequent guests. Just late month another famous couple visited the pub, with Pippa Middleton and her husband James Matthews stopping by for a drink or two.

The Cambridges just came back to Norfolk on Tuesday after spending a few days in Balmoral, Scotland, at the Queen’s summer residence with her Majesty. William and Kate were seen at the airport when they arrived in Scotland, with their three children and their nanny Maria Teresa Turrion Borrallo. At the same time, Autumn and Peter Phillips were also visiting, whose daughters, Isla and Savannah get along with George and Charlotte. Earlier in the summer, the family spent some quality time in Mustique, where they celebrated Prince George’s sixth birthday out there.

The next big thing for the royal couple will be the start of the school year, with Prince George continuing and starting his Year 2 at Thomas’s Battersea. Princess Charlotte will also be joining her brother and cousin Maud Windsor at the ‘big boy’ school, with Kate revealing that the young Princess cant wait.

It was revealed that on the first day of school Princess Charlotte will be accompanied by her father and mother and older brother. Kate Middleton couldn’t make it for Prince George’s first day two years ago, as she was pregnant with Prince Louis and was suffering from morning sickness. Royal fans are expecting that the palace will release photos of Princess Charlotte in her school uniform on the big day, the same they did with Prince George.

READ NEXT: The Palace Reveals Plans For Princess Charlotte’s First Day Of School 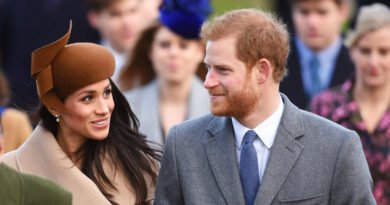