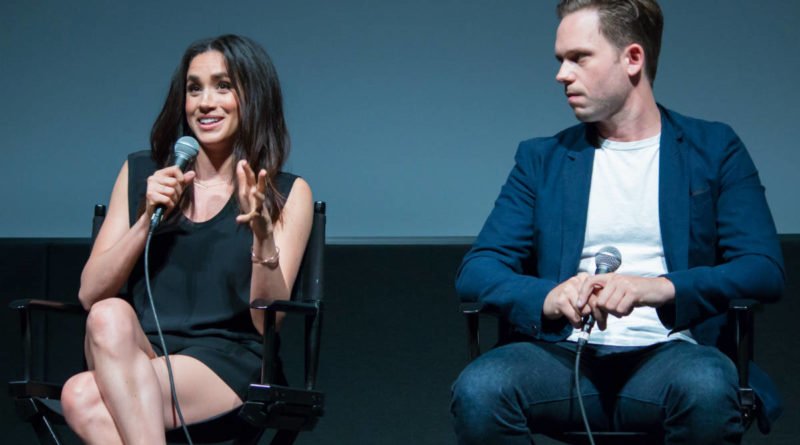 From an accomplished, busy life as an actress, to the most Googled woman in the world and a royal fiancee, Meghan Markle has had quite the journey. Let’s take a look back on her life before the royal family.

She Was A Self-Described California Girl

Born and raised in L.A., Meghan had a more normal life compared to that of her fiance. Her full name is actually Rachel Meghan Markle, which is also the first name of the character she portrays on Suits.

Her parents, Doria Ragland and Thomas Markle, divorced when she was only 6, and after the separation, she stayed with her mom, who was working as a yoga instructor and a social worker. She has two half-siblings from her dad’s previous marriage but didn’t spend much time with them as they are more than a decade older than her.

She Got Into Tv Early On Her dad worked as an Emmy award-winning lighting director, and he would often take his daughter with him to work. Meghan was a student at the private, all girls Immaculate Heart High School in Los Angeles, so the experience definitely contrasted with her education.

“Every day after school for 10 years, I was on the set of Married … with Children, which is a really funny and perverse place for a little girl in a Catholic school uniform to grow up,” she told Esquire in 2013. “There were a lot of times my dad would say, ‘Meg, why don’t you go and help with the craft services room over there? This is just a little off-color for your 11-year-old eyes.'”

Meghan Was A “Theater Nerd” At Northwestern University

Meghan revealed that she always wanted to be an actress, but “hated the idea of being this cliché — a girl from L.A. who decides to be an actress.” In the end, she double-majored in theater and international relations at the prestigious school in Evanston, Illinois, but she remembers her experience as being pretty typical. Besides joining the sorority Kappa Kappa Gamma, she also frequented the students’ favorite late-night eats spot. “The 24-hour Burger King also definitely helped me put on the Freshman Fifteen,” she told a campus magazine during a 2014 visit.

At One Point She Even Considered Going Into Politics

Always with high ambitions, Meghan also secured an internship at the U.S. Embassy in Argentina during her junior year.  “Our Secretary of the Treasury at the time, Paul O’Neill, was there, so I’m 20 years old, in Buenos Aires, in a motorcade, doing that whole thing,” she told Marie Claire in 2013. “I thought for sure I would still have a career in politics.”

She Was On “Deal Or No Deal”-But Hated It Although her first auditions were during her time in college. Meghan dealt with the turbulence of the industry just like anyone else. She told Marie Claire she did a pilot every season before Suits. While she was auditioning for shows, she was a briefcase girl on the game show Deal or No Deal in the meantime.

“I was the ill-fated number 26, which for some reason no one would ever choose,” she told Esquire in 2013. “I would end up standing up there forever in these terribly uncomfortable and inexpensive five-inch heels just waiting for someone to pick my number so I could go and sit down.”

This side gig she actually liked. “I think handwritten notes are a lost art form,” she told Good Housekeeping in 2016. Apparently she “always had a propensity for getting the cursive down pretty well”. With this job, she managed to get deals with Robin Thicke and Paula Patton’s wedding invitations and Dolce and Gabbana’s celebrity holiday correspondence.

When Suits got picked up, her role as the paralegal Rachel Zane helped her jumpstart her status in starhood. Since the filming was taking place in Toronto, Meghan would spend about eight months of the year in Canada-hence why she proudly presents herself as an “adopted Canuck”.

For her stay there she rented a modest three-bedroom, two-bathroom home in the Seaton Village neighborhood during her time there, and quickly adapted to this new environment and even made new friends from Toronto’s “royalty”. Her acquaintances include power couple Jessica and Ben Mulroney, the former a fashion adviser to Justin Trudeau’s wife and the latter the son of a former PM himself. 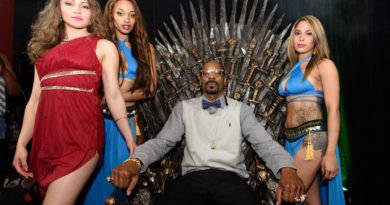 Stars You Had No Idea Were Fans of Game of Thrones