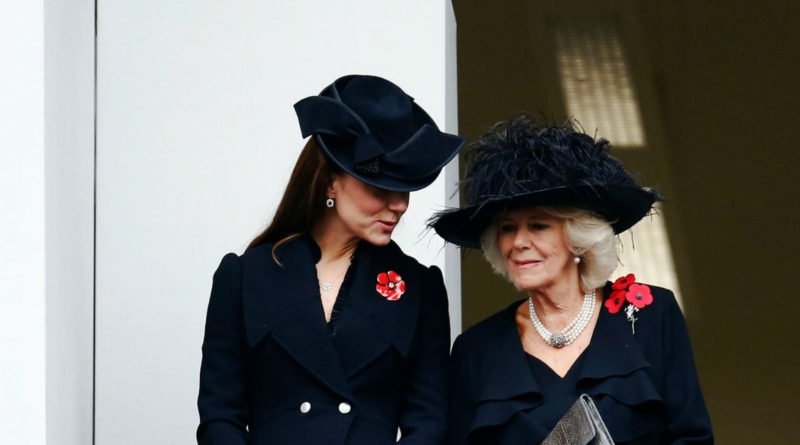 Have you ever wondered how will Duchess Kate be called when Prince William becomes king? This issue became a top topic, thanks to Camilla, Duchess of Cornwall.

Since she and Charles got married, it was said that she plans to take the title ‘Camilla, Princess Consort’ when Charles becomes king. In 2005, it was reported that Camilla would take a less controversial title, Princess Consort out of respect for Diana.

However, according to a recent report the couple wants to take ‘Queen Camilla.’

We’ll just have to wait and see which title she will go for. But for now, that provoked interest in what will Kate’s title be when William becomes king. Considering that Kate was many timed compared and associated with Diana, many people think that she won’t stay away from a queenly title.

However, there is still a debate whether she will be referred to as Her Royal Highness or Her Majesty.

Anyway, this is not the only title the Duchess will receive. When William and she will become king and queen, she will be given the feminine form of all her husband’s title. So it is probable that hat Kate will also be created the Duchess of Normandy, the Duchess of Lancaster and Lady of Mann.

To get to the point, Middleton’s full title will be something like Her Majesty Queen Catherine, Duchess of Lancaster and Duchess of Normandy.

When Prince Charles becomes king, Kate and William might get another title upgrade. Apparently, Prince Charles will have to make up his mind whether he’ll make his son the new Prince of Wales. If that happens, Kate will become Catherine, Princess of Wales. SEE ALSO: Kate Middleton: What The Duchess Will Be Up To Before Her Baby Is Due 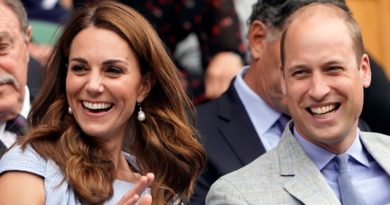