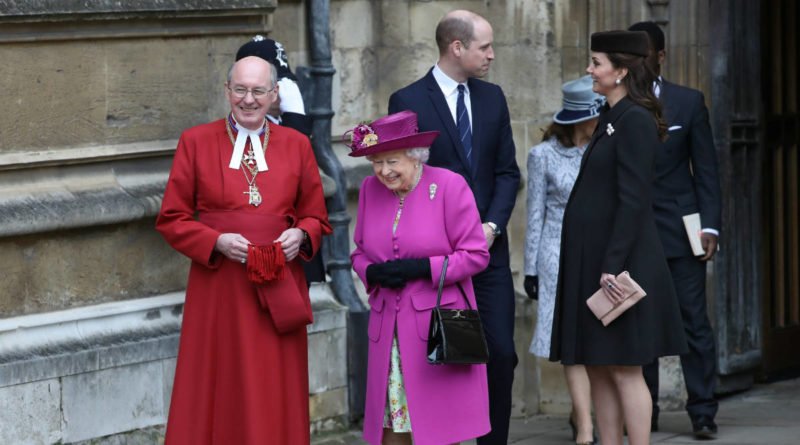 The Royal family are very different from the normal citizens. They are very rich and live in castles, while we live in ordinary houses and are fearing a card decline.

There are many differences that are not just about wealth. They also speak differently. Kate Fox, a writer of Watching the English and a social anthropologist, has given us a sneak peek into the speaking habits of the family. In other words, there are words that the family opt out of using. For instance, pardon. We’ve always had a thought that this word is more polite than its synonyms. However, according to the Royal family, this is not the case. The queen has said that ‘pardon’ is prohibited. When talking to a Royal and do not hear them, you should just say ‘sorry?’. ‘Sorry, what?’ is also a good alternative. Or, just nod, smile and pray.

The toilet is also forbidden. While it’s more formal to say ‘toilet’ instead of ‘bog’ or ‘loo’, the Royals prefer to use the latter when nature calls. This is because, apparently, ‘toilet’ is a French word, so is often avoided. In case you get lost In Buckingham palace searching for one, you’d better ask where the nearest bog is.

Another banned word is perfume. Saying to someone that they smell nice can be either nice or just creepy. Despite this, the Royals prefer to use ‘scent’ rather than ‘perfume’, even though it’s much creepier.

The Queen is joined by other Members of The Royal Family at @Wabbey as they celebrate #CommonwealthDay. pic.twitter.com/Vjy5gIgDZU

Surprisingly, tea is also not used, however, there’s a catch. Calling your evening meal as ‘tea’ will make you sound un-royal. Instead, if you want to invite the Queen, invite her over for ‘supper’ or ‘dinner’, even though the chances of her coming are slim to none.

‘Lounge’ or ‘living room’ is also non-existent in their palaces. This isn’t because they are banned from watching TV or playing card games. Rather, it’s best you call it a ‘drawing room’ or a ‘sitting room’.

And finally, posh. If you want to be posh, never call yourself being such. According to Kate, you’re ‘smart’.

The Book of Royal Useless Information: A Funny and Irreverent Look at the British Royal Family Past and Present 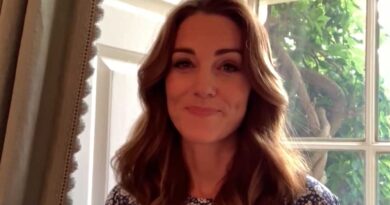