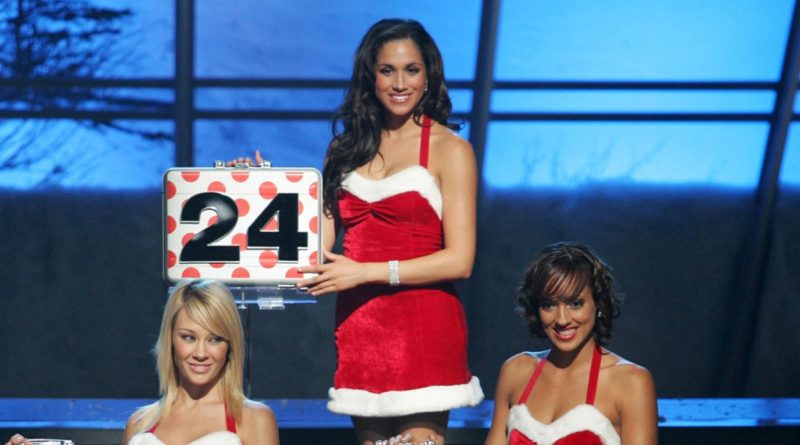 Fans of the Duchess of Sussex rejoice, as now you have the once in a lifetime opportunity to buy something special from her life.

Before ever becoming a royal or having to do anything with Prince Harry, Duchess of Sussex already had a successful career as an actress and entertainer. She took part in multiple TV series as well as game shows, such as Deal or No Deal. And now one briefcase from the show with Meghan has gone up for auction.

The #24 briefcase that Megan held on the series from 2006 to 2007 is now available to be bought on Profiles in History’s Hollywood: A Collector’s Ransom auction. The prop is listed under number 783, with the price being expected to range from around 4 to 6 thousand dollars.

The briefcase is listed at 16x12x2 inches, being described as being in “fine condition”, is constructed from lightweight, deep drawn aluminium, with chrome handle, hinges and a latch look closure.

Meghan isn’t the only celebrity that has a connection to this briefcase, as Donald Trump, the current US president, also appeared on the show as a guest during the show’s first season when the same briefcase was on display.

There are more interesting Hollywood props on sale at the auction, such as Spider-man’s costume from the 1970’s animated series, a department store window display figure of Sesame Street’s Ernie, and Elizabeth Taylor’s “Lady Patricia” gown from her 1954 film Beau Brummell.

Last year, Howie Mandel, the longtime host of Deal or No Deal, said during a Television Critics Association summer press tour panel that Meghan “was slightly duchessy” during her time on the show.

“That speaks to who we have now and who we had then. Not everybody will have an opportunity to meet royalty, but these are all accomplished people that have something substantial. They’re not just standing there holding a case — they have careers, they have hobbies, they have families, they’re entrepreneurial,” he said.

“So when somebody like [Prince] Harry meets somebody who just happened to be on our show, there’s a lot to offer!” he said of former Suits star Markle, who married Prince Harry last year. The couple has one son together, Archie, who was born in May.