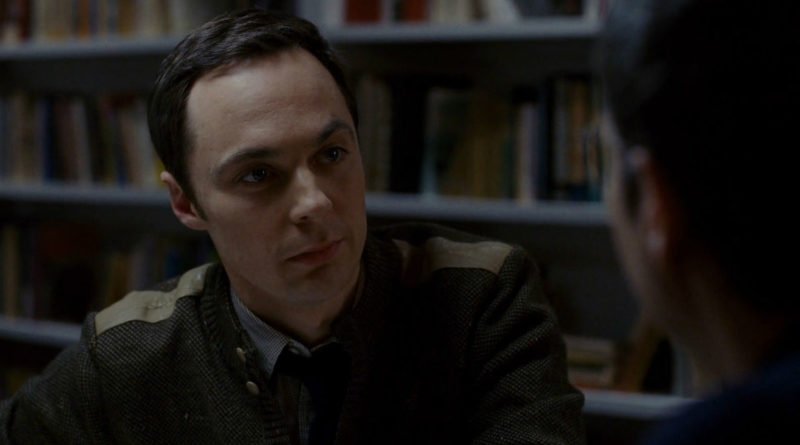 When you hear the name Sheldon Cooper, the first thing that comes to our minds is a person who has been a bit much to deal with on The Big Bang Theory.

However, after his and Amy’s engagement, Sheldon Cooper has changed. A lot. Jim Parsons, the actor who plays Sheldon, talked about this topic. According to Parsons, his character has changed for the better, for sure. Jim shared his opinion about the evolution of Sheldon in the process of becoming a better person who definitely has more understanding of others’ needs. “I think that it’s one of the journeys they’ve really worked to take him on. We’ve had several different episodes, it feels like, where Amy’s coaching him in the ways of being empathetic. We’re working on an episode right now, where he realizes that she doesn’t do certain things that she wants to do because she knows how he’ll react to it. And he doesn’t like it. He starts trying to work on not complaining about what she wants — and it lasts for a couple of pages.”

To be more precise, Sheldon Cooper has changed since he fully embraced a romantic relationship with Amy. It was then when he began developing better instincts when it’s about what others around him needed. His evolution continued too after the couple moved in together. However, the changes surely became faster since their engagement.

Sheldon always used to put his needs and wishes in the first place, the weather was about Chinese take-out or seats on the couch. The room temperature was always like he wanted. Not to mention the bathroom schedules and a whole host of other issues. But with his girlfriend’s help, he started realizing that what he needs might sometimes inconvenience others. As actor Jim shared Sheldon has started to really flex his muscles when it’s about “being empathetic.” Jim also talked about the show and the line it has to keep in order to keep enough of the status quo so that fans stick around.

“Yeah, absolutely. And I’ll be honest, as an actor, I really thank God for it, because it’s one of the fences that they straddle so well as writers, is keeping everything true enough to keep the audience there, but moving it along enough to keep everybody working on it interested, I think, including themselves. You know? It’s a major gift. And the longer we’ve gone on our show, the more evident that’s become.” 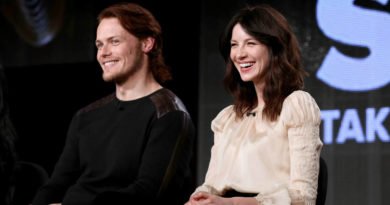