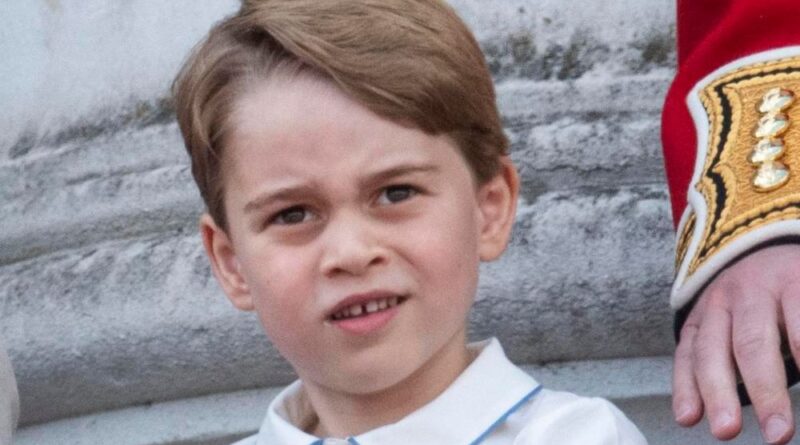 Prince George, you know, that handsome six-year-old boy who will someday be the King of the United Kingdom, is a boy of many names. His full name is Prince George Alexander Louis, but apparently he also goes by a couple of nicknames that we never would’ve guessed.

Prince George reportedly revealed this nickname while out playing with sister Charlotte and grandma Carole near the Middleton home in Berkshire.

A woman, who was walking her dog, came across the trio and wasn’t planning on talking to them. However, Prince George started petting her dog. The woman revealed: “I was asked by a police minder not to take a photo of the children, which I didn’t, but George started stroking my dog.

“I was asked by a police minder not to take a photo of the children, which I didn’t. But George started stroking my dog. Just to be friendly I engaged in a bit of small talk and I asked George what his name was, even though obviously I knew it.”

“To my astonishment he said ‘I’m called Archie’ with a big smile on his face. I don’t know why he calls himself Archie but kids often play with their names and I think it’s lovely” she added.

Prince George currently attends Thomas’s Battersea, a school in south London, where he is in Year 2. And according to a parent of a fellow student, his school friends gave him the nickname PG; which stands for Prince George.

His friends started calling him PG, and from then on, Prince William and Kate reportedly call him “Tips”; in reference to the tea brand PG Tips.

In 2013, during a visit to the Whitstable Oyster Festival in Kent, England with wife Camilla, Prince Charles revealed his cute nickname for grandson Prince George.

Charles described George, the name of his grandfather and great-grandfather kings, as “a very good choice”. He added that William and Kate’s son will be called “Georgie in no time.” 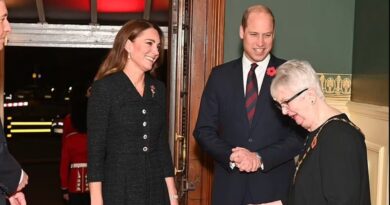