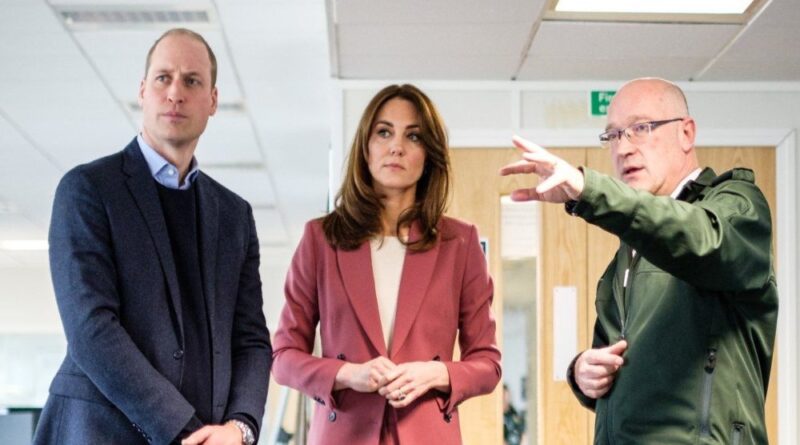 Prince William and Kate have continued with royal duties despite the COVID-19 lockdown.

On Wednesday it was revealed that the couple has telephoned two UK hospitals in a show of support for NHS staff during the coronavirus pandemic that has claimed the lives of more than 2,000 Brits.

William and Kate spoke with doctors and nurses from University Hospital Monklands in Scotland and Queen’s Hospital Burton in the Midlands.

Because of the strict lockdown measures the royal family has resorted to phone calls and video conferencing to conduct their royal duties.

The Court Circular, the official record of past royal engagements conducted by the Queen and her family, recorded the events.

It said: “The Duke and Duchess of Cambridge this afternoon talked to staff at Queen’s Hospital Burton, Burton on Trent, Staffordshire, via telephone.

Prince William and Kate are currently staying at Anmer Hall in Norfolk with their children.

This marked the fourth time that the couple has publicly supported the NHS during these unprecedented times.

Then, they shared a video of George, Charlotte and Louis clapping in appreciation for all the medical workers fighting on the front lines of the COVID-19 crisis.

And just last week, they helped launch a new set of guidelines released by Public Health England, encouraging people to seek support when they need it.

Prince William and Kate’s telephone calls come after Prince Charles shared a heartfelt message after coming out of self-isolation following his COVID-19 diagnosis.

Last month, Prince Charles was the first British royal to contract the virus and spent seven days in self-isolation.

He said: “As a nation, we are faced by a profoundly challenging situation, which we are only too aware threatens the livelihoods, businesses and welfare of millions of our fellow citizens.

“None of us can say when this will end but end it will. Until it does, let us all try and live with hope and, with faith in ourselves and each other, look forward to better times to come.” 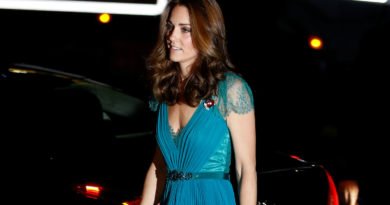 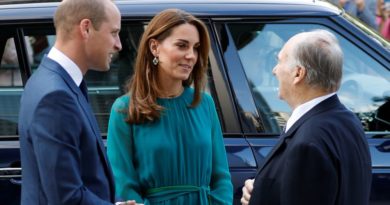