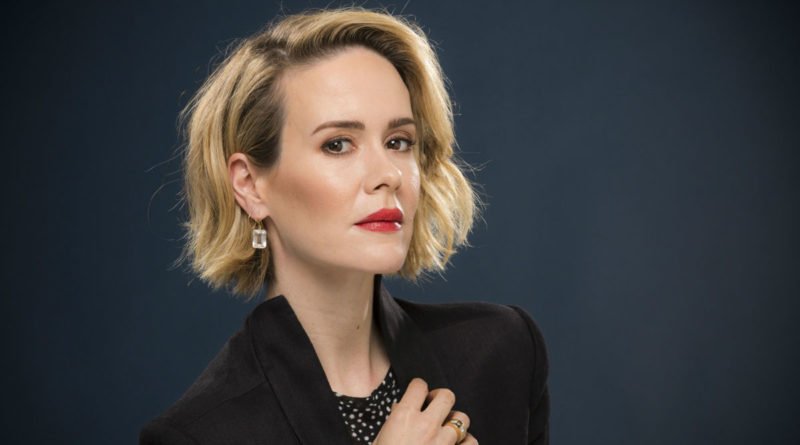 The last episode of American Horror Story: Cult was completely insane. However, we won’t talk about the past episodes from the show.

Not long ago, Sarah Paulson, American Horror Story’s actress, had an interview with Entertainment Weekly. During the interview, Sarah was questioned about that shocking Lana Winters name drop.

“How genius? That to me was the greatest thing ever,” she shared. Then she was asked about the are the plans for season 8 of the show.  Sarah Paulson said:

Sarah Paulson and Ryan Murphy Forever: Your Guide to Their Projects, Past, Present and Future https://t.co/Tt1at1fzU7 pic.twitter.com/EeuYuCbOlC

“[Ryan Murphy] and I have had a preliminary conversation, and I can tell you that the thought of it is very exciting to me.

“Sometimes he’ll have a big idea. I’ve had him tell me things before that were going to be the whole thing that ultimately never turned into the season. So what I’m saying is, I have had a conversation [with] him, something that is percolating.

“I do not think it’s been decided. I think it’s a percolating thing. It got me very excited. Whether or not I’ll actually do that or that will be the story remains to be seen.

“I have said before to [Ryan] that anything he decides to come up with, I’m always so game and on board with because it’s obviously been a wild ride for me. But there have been some preliminary conversations.

“I hope it’s the one I hope it is; let’s put it that way. I’ve heard more than one idea and there’s one, in particular, I really hope lands.”

Anyway, the fans of American Horror story, have their own theories about the next season of the show. They suggest that season eight will be an ‘echo’ of the third season, Coven. They made this conclusion because in the same way that seasons six and seven echoed seasons one and two.

And now, we just can’t for season eight to find out who was right!